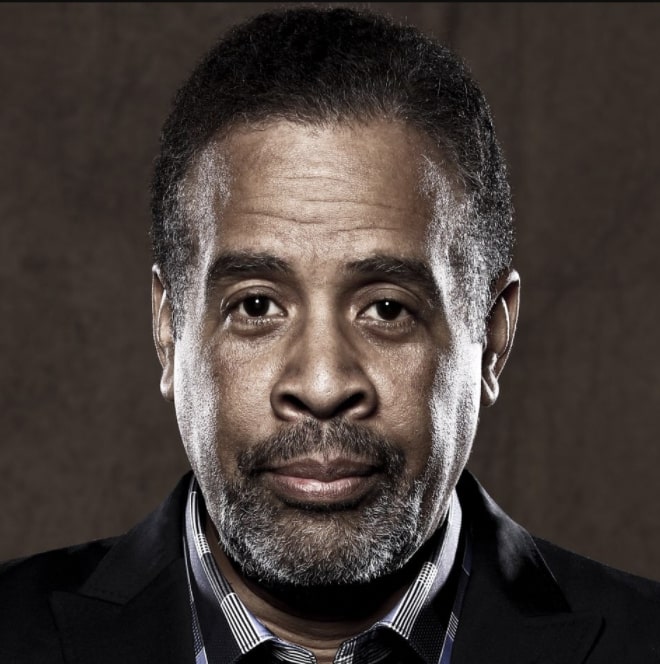 Stanley Clarke is an innovative bass player and composer. A Grammy winning artist, Clarke is a founding member of the jazz-fusion band Return to Forever (RTF), had a successful solo career, and has collaborated with a wide variety of jazz and rock artists. Shortly after moving to New York in 1971, Clarke teamed up with Chick Corea to form RTF. In the group Clarke began using the bass as a lead instrument rather than simply part of the rhythm section. He continued this trend on his solo albums, including the popular 1976 album "School Days." In the 1980s his collaboration with keyboardist George Duke, "Sweet Baby," was a Top 20 pop hit and he also worked with Ronnie Wood and Keith Richards from the Rolling Stones as part of the group "The New Barbarians." Since the 1980s Clarke has worked extensively in film and television with over 70 credits and has scored films such as Boyz ‘N the Hood, Romeo Must Die and Passenger 57.

Stanley Clarke was born in 1951 in Philadelphia. His mother sang in a choir and encouraged him to study music. Clarke began playing the violin as a young teen, moved on to the cello and eventually settled on the double bass. He studied at the Settlement Music school, focussing on classical music and dreamed of one day playing with the Philadelphia Orchestra. Clarke played his first professional gig at age 15 with saxophonist Byard Lancaster. Around this time, inspired by the rock bands of the 1960s, he also began playing the electric bass. Clarke went on to study at the Philadelphia Musical Academy and after graduating in 1971, moved to New York where he was soon playing with top artists such as Pharoah Sanders, Art Blakey, Dexter Gordon and Horace Silver.