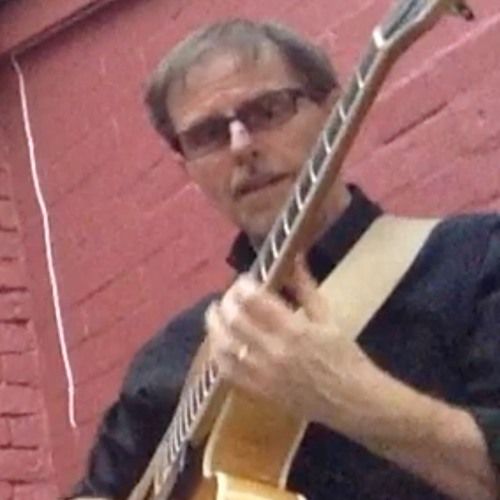 Steve Rodda is a UK East Midlands jazz guitarist. He is part of "P.R.S." , the house band of Stray’s Coffee Shop in Newark, plays regularly with the group"Decent Chaps," and leads his own small ensembles. 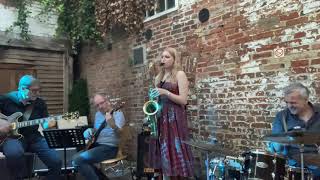