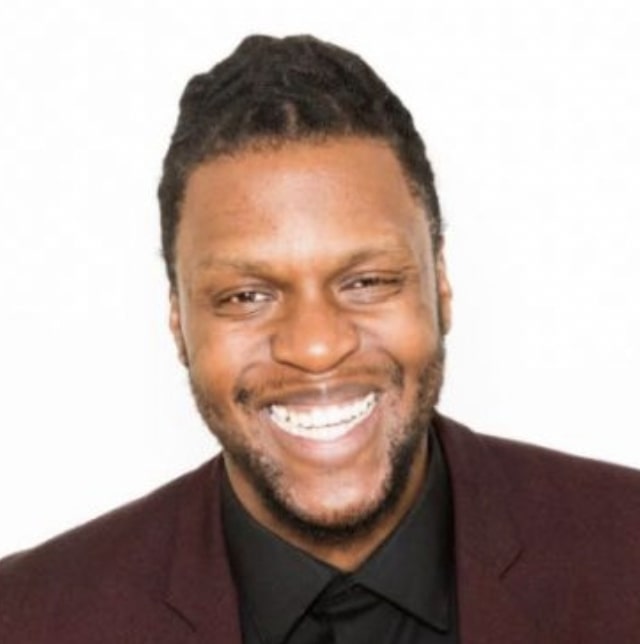 Jonathan Michel is a New York City based jazz bassist and band leader. Michel began his career touring with the R&B Grammy winning artist Billy Paul, working with him for 5 years and eventually serving as musical director. He went on to work with artists such as Orrin Evans, Aaron Goldberg, Andrew Cyrille, and Terrace Martin. Michel plays frequently in New York and leads a monthly residency at Smalls Jazz Club. He released his first album as leader, MDR, in 2018.

Jonathan Michel's project "L’ouverture", is a collective of musicians connected to Haïti and celebrates the music of both Haiti and the African Diaspora. Jonathan Michel includes jazz bassist Christian McBride and hip-hop artist Schoolly D in his influences. During the pandemic, Jonathan Michel hosted "Smalls Talk" a Zoom listening party that included music and conversations with jazz artists.

Jonathan Michel grew up in Connecticut, the son of Haitian immigrants. His father was a singer and guitarist and began teaching Michel the guitar at age 4. Michel went on to play the piano and trombone before settling on the electric bass at age 9. Michel played music in his church and chose to study music at Central Connecticut State University. After college he moved to Philadelphia were he became immersed in the jazz scene. In 2010, Michel moved to New York City.