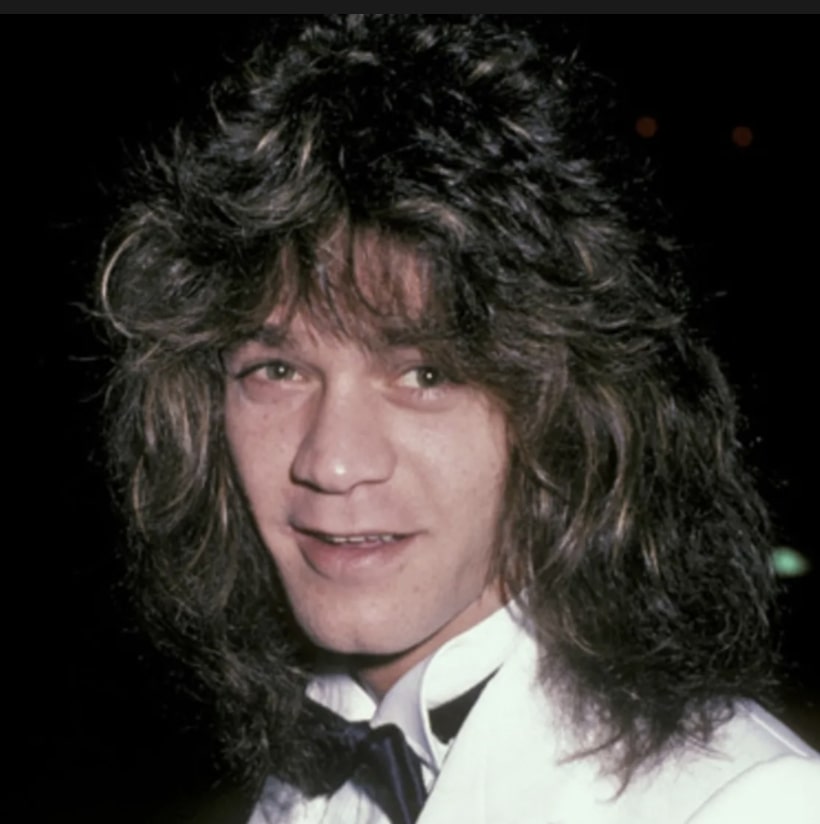 Eddie Van Halen was a rock guitarist, singer-songwriter, and founder of the rock band Van Halen. His innovative techniques, including two-finger-tapping, hammer-ons, and dive bombs on a whammy bar made him one of the most influential guitarists of his generation. Eddie Van Halen, along with his brother Alex, founded the band Van Halen in mid 1970s, it became one of the most successful rock bands of the 1980s, despite going through several lead singers (including David Lee Roth and Sammy Hagar.) The band released their self-titled debut album in 1977 and it quickly went to the top of the charts and Van Halen was widely recognized as world class guitarist. Multiple top-selling albums followed. Eddie Van Halen also occasionally made guest appearances with other artists and scored several films including "The Wild Life" and "Twister." In the1990s and through the 2000's Eddie Van Halen faced health struggles including addiction and several bouts with cancer. He passed away from cancer in 2020 at the age 65.

Eddie Van Halen performs the guitar solo on Michael Jackson's hit song "Beat It." The band Van Halen was inducted into the Rock & Roll Hall of Fame in 2007. From an early age Eddie Van Halen modified and built his own guitars; he eventually partnered with guitar makers Kramer, Ernie Ball, and Peavey to create custom lines.

Edward Lodewijk Van Halen was born in Amsterdam in 1955 into a mixed race family. After facing discrimination in Holland, the family, including his older brother Alex, moved to Pasadena, California in 1962. With a jazz musician father and a mother who dreamed of raising classical pianists, the boys began studying the piano at a young age. But they were drawn towards rock music and Alex began playing the guitar while Eddie picked up the drums while in elementary school. They decided to switch instruments and by high school the boys were playing backyard parties in a band called Mammoth, with Eddie on guitar and vocals, Alex on drums and Mark Stone on bass. In 1973 fellow Pasadena student David Lee Roth joined the band and the band Van Halen was born. 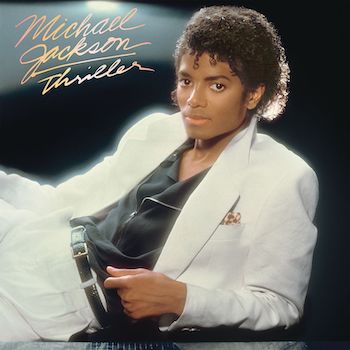