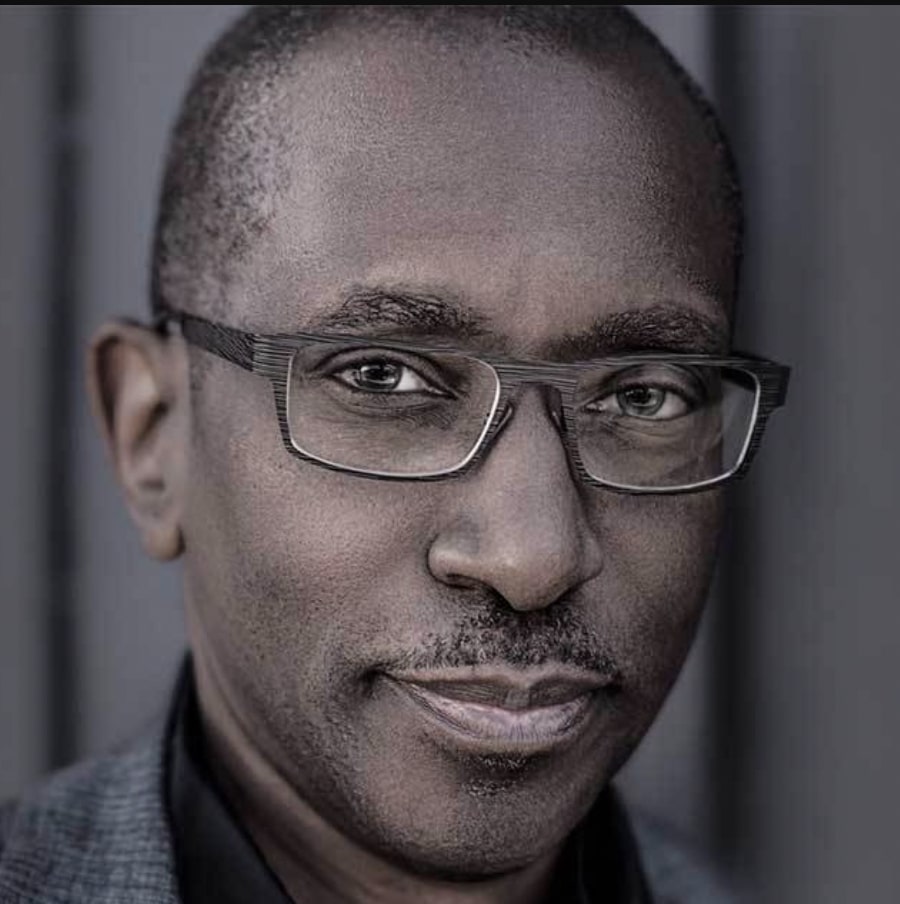 Greg Phillinganes is a talented keyboardist, songwriter, producer and highly sought after session musician. He began his career in the 1970s playing with Stevie Wonder and went on to work with a wide range of artists including Quincy Jones, Barbara Streisand, Herbie Hancock and Lionel Richie. Starting in 1978 Phillinganes had a long association with Michael Jackson and appeared on all of his solo albums in addition to serving as the musical director for his "Dangerous" and "Bad" tours. Phillinganes was a member of the band Toto from 2005 to 2008. Throughout his career he has appeared on over 1,000 recordings and also released two solo albums. More recently Phillinganes has worked as the musical director for multiple productions including the 58th Grammy Awards and multiple tribute shows.

Greg Phillinganes has composed music for films and television shows, including "The Fresh Prince of Bel-Air" and "Family Matters". Greg Philliganes won an ASCAP Pop Award Winner for the song “Love Will Conquer All,” which he co-wrote with Lionel Richie. Greg Philliganes was close to the Jackson family. Greg Phillinganes won a 2015 Creative Arts Emmy Award for Outstanding Music Direction for his work as musical director for the television special "Stevie Wonder: Songs In The Key Of Life."

Greg Phillinganes was born on May 19, 1956 in Detroit, Michigan. He began playing the piano at age two and started formal instruction a few years later. He studied classical music before becoming interested in jazz and R&B. Phillinganes attended the University of Michigan, studying music theory and composition. After graduating, he moved to Los Angeles to pursue a career in the music industry. His big break came in 1975 when Stevie Wonder heard him playing renditions of his songs and hired him to be part of his Wonderlove band. Other opportunities followed and he quickly gained a reputation as a talented and versatile musician, becoming one of the most in-demand session players in the industry. 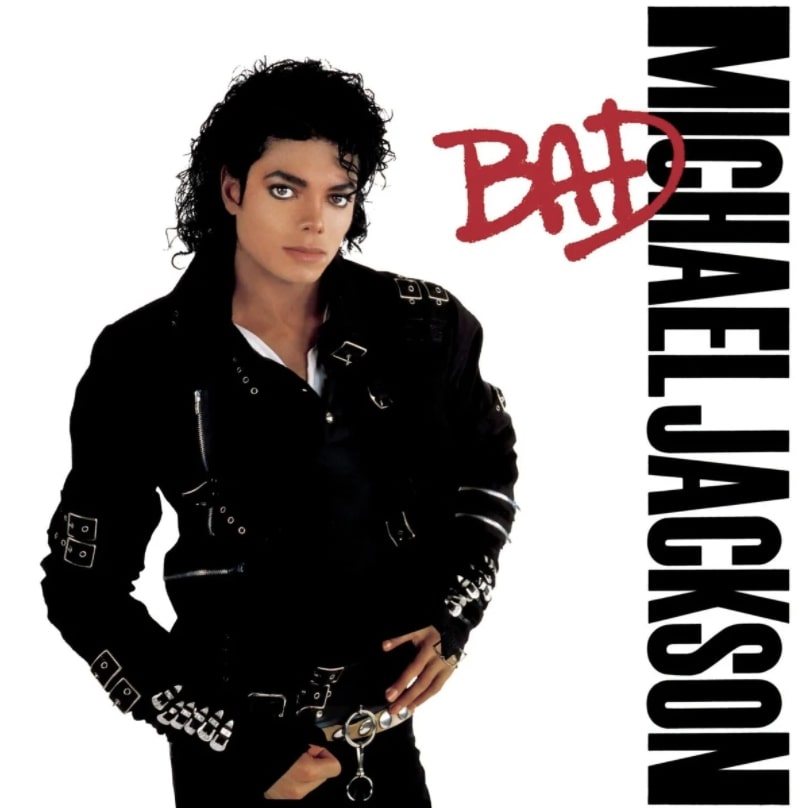