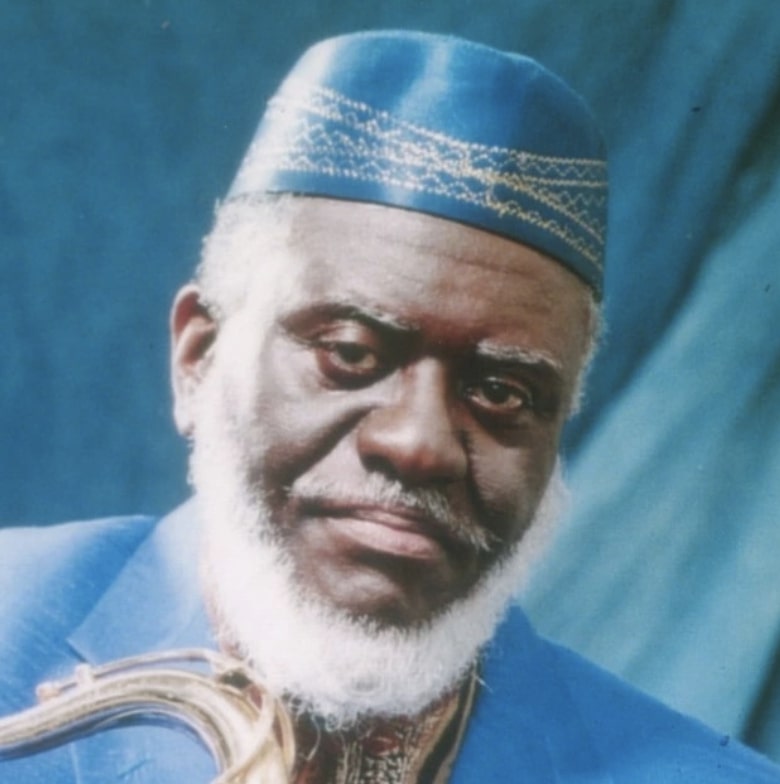 Pharoah Sanders was a jazz saxophonist and an important artist in the free jazz and spiritual jazz movements. He first gained attention through his work with John Coltrane's Quartet in the 1960s. Sanders appears on many of Coltrane's later albums including "Ascension" and "Meditations." Following Coltrane's death in 1967 Sanders worked with his widow, Alice Coltrane, but primarily focused on his own groups. Sanders released over 30 albums as leader, some of which featured chanting, extended tracks, and African rhythms. As time went on Sanders explored various forms of jazz, including modal, hard bob and even R&B. In 1988 he received a Grammy award for the album "Blues for Coltrane: A Tribute to John Coltrane." His final album, "Promises" was released in 2021; it was a critically acclaimed collaboration with the British electronic musician Floating Points and the London Symphony Orchestra. Pharoah Sanders passed away at his home in Los Angeles in 2022 at the age of 81.

Pharoah Sanders was named a NEA Jazz Master in 2016. Pharoah Sanders began using the name "Pharaoh" at the suggestion of experimental jazz artist Sun Ra. Pharoah Sanders' song "The Creator Has A Master Plan" is 32 minutes long and is considered a defining recording of the spiritual jazz movement.

Pharoah Sanders was born Ferrell Sanders in Little Rock, Arkansas in 1940. He began playing the clarinet as a child and switched to the saxophone in high school. During his teens he played blues gigs around Little Rock. After graduation Sanders moved to Northern California and studied art and music at Oakland Junior College. He began playing bebop, free jazz and R&B around San Francisco working with musicians like Sonny Simmons and Dewey Redman. In 1961 Sanders moved to New York City hoping to become part of the jazz scene. His first months there were rough and found him sleeping on subways, taking day jobs and even pawning his horn to survive. His persistence paid off and by 1963 he had formed his first group with pianist John Hicks, bassist Wilbur Ware, and drummer Billy Higgins. 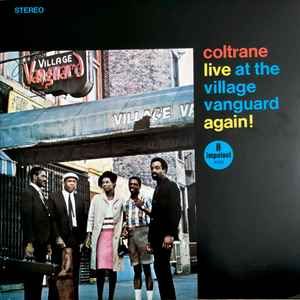