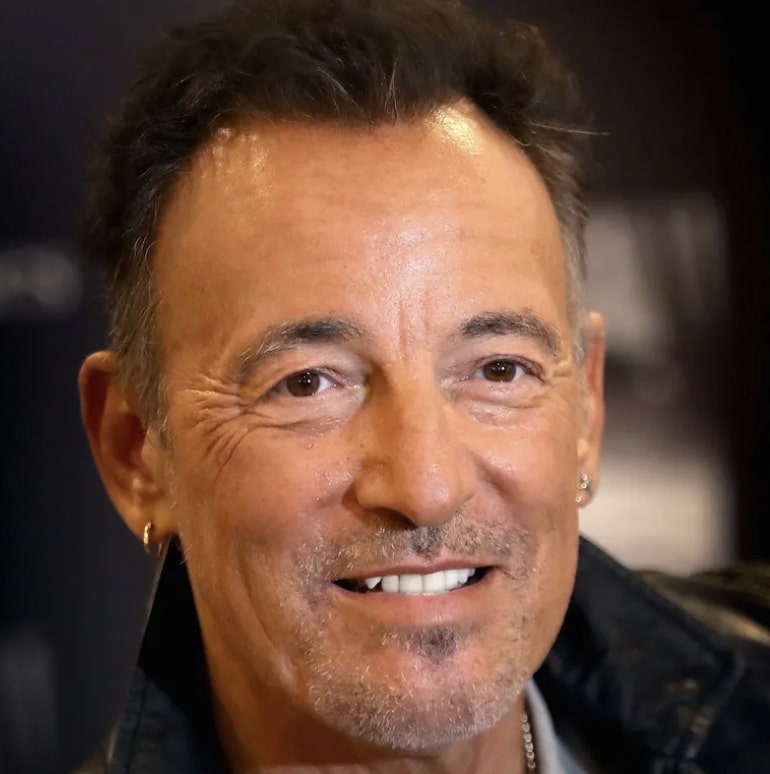 With over 20 Grammy Awards and 120 million records sold world wide, Bruce Springsteen is one of America's best known and most successful artists. Known for his socially conscious lyrics and high energy performances he is one of the originators of the genre Heartland Rock. Springsteen began his career in New Jersey in the 1970s and hit it big with his third album, "Born to Run" in 1975. A string of critical and commercially successful albums, often accompanied by his E Street Band, followed including "The River," "Born in the USA," and "The Rising." Bruce Springsteen has been inducted into the Songwriter's Hall of Fame, the Rock and Roll Hall of Fame, received Kennedy Center Honors and the Presidential Medal of Freedom. In addition to his albums, Springsteen has released several concert films and a Broadway show based on his work.

Bruce Springsteen was born in New Jersey in 1949. He was the oldest of 3 children and grew up in a working class family. Inspired by seeing Elvis on the Ed Sullivan show when he was 7 years old, Springsteen started playing guitar, but did not take it seriously until his teenage years. He played in a band called the Castiles while in high school but it broke up around the time of his graduation in 1967. For the next few years Springsteen played the clubs around the New Jersey shore with a series of bands, often with good reception, until he was finally signed to Columbia Records in 1972. In October of 1972 he gathered the musicians who would ultimately become the E Street Band and recorded his debut album "Greetings from Asbury Park, N.J." 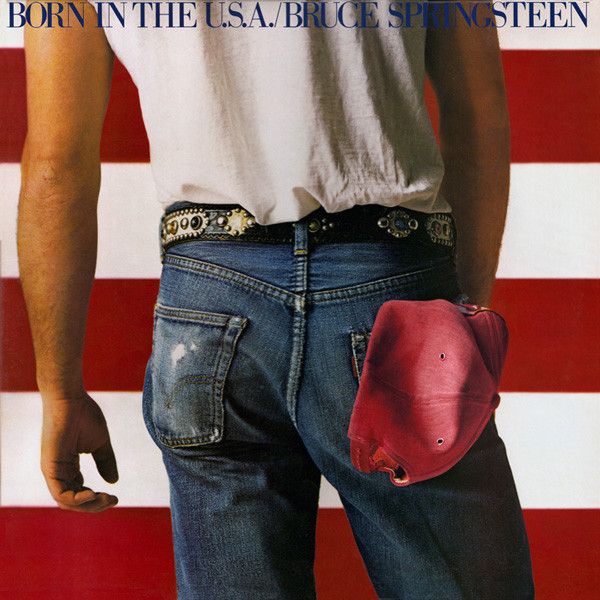 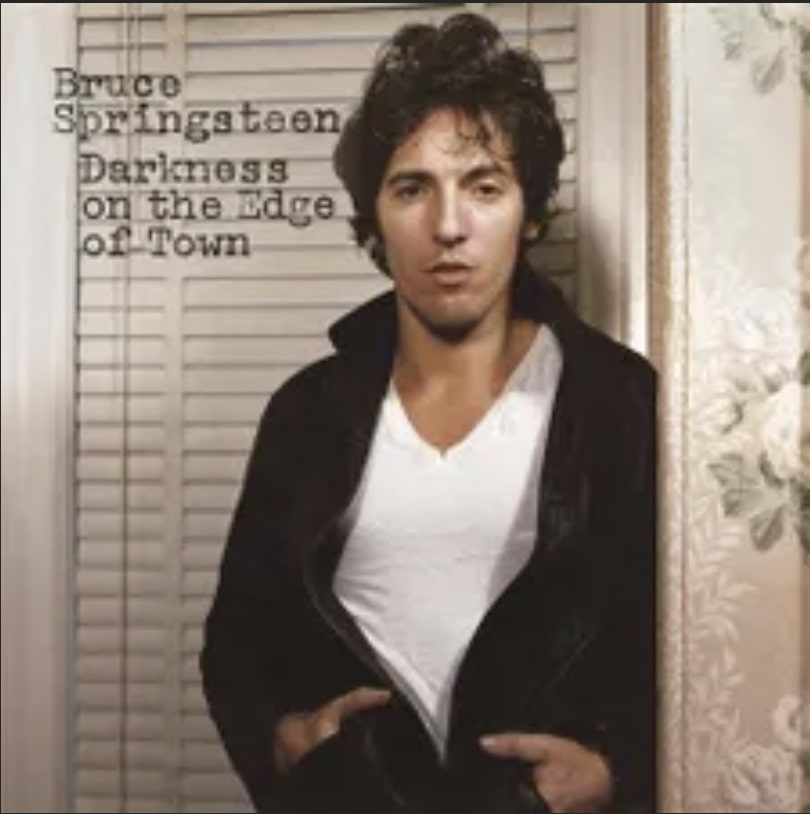 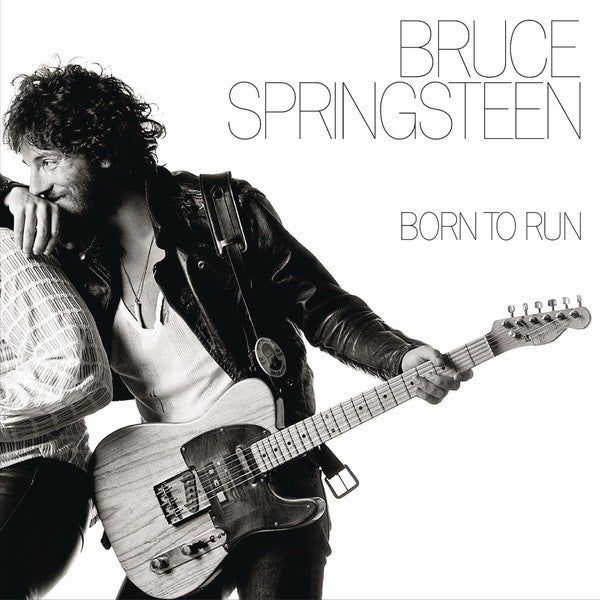