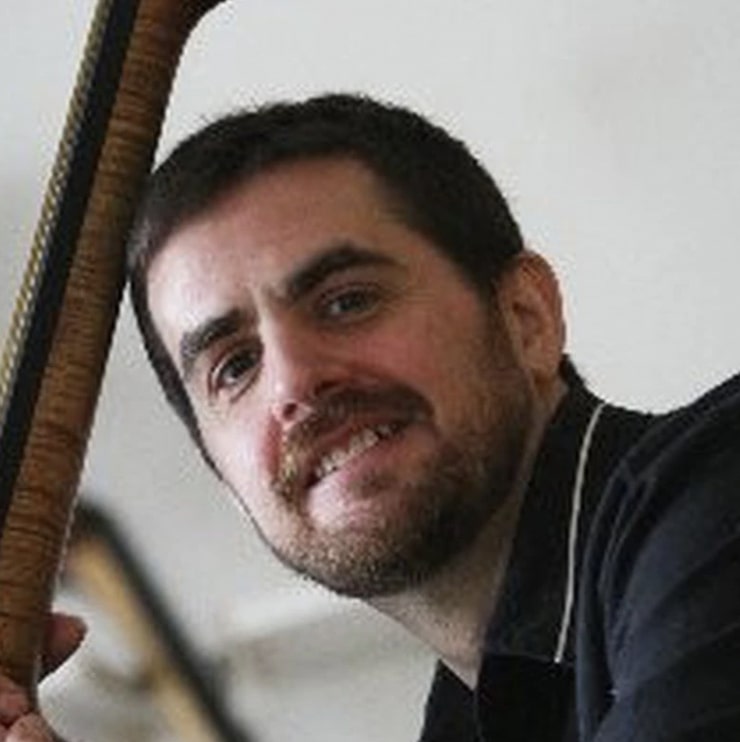 Paul Gill is a jazz bassist and veteran of the New York Jazz scene. He is particularly known for his arco, or bowed, solos and walking bass lines. Gill began his career in the Washington D.C. area before moving to New York City in 1984, where he quickly began working with vocalist Jon Hendricks. In 1999, he joined Diana Krall's year-long world tour and went on to perform with the Toshiko Akiyoshi Jazz Orchestra, Elvis Costello, and Pat Martino. With over 60 recordings and performances at major jazz venues in New York City, Gill has worked with notable artists such as Hank Jones, Joe Henderson, Wynton Marsalis, Lou Donaldson, Bill Charlap, and Jimmy Cobb.

During the pandemic Paul Gill became a certified personal trainer. Paul Gill has played over 500 shows at Smalls jazz club in New York City. Paul Gill includes Ray Brown as one of his main influences.

Paul Gill was born in 1960 in Baltimore, Maryland. He began playing the electric bass at age 12 and decided to pursue music as a career while in high school. At the age of 20, Gill switched to playing the upright bass and later graduated from Townson University with a degree in music. After graduation, he played regularly in the Baltimore-Washington D.C. area with local musicians Jim Snidero and Gary Bartz, and also performed as a backing musician for visiting artists such as Rosemary Clooney, Benny Golson, and Stanley Turrentine. 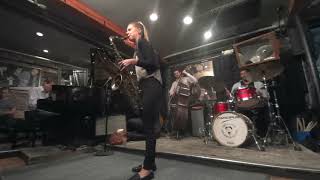