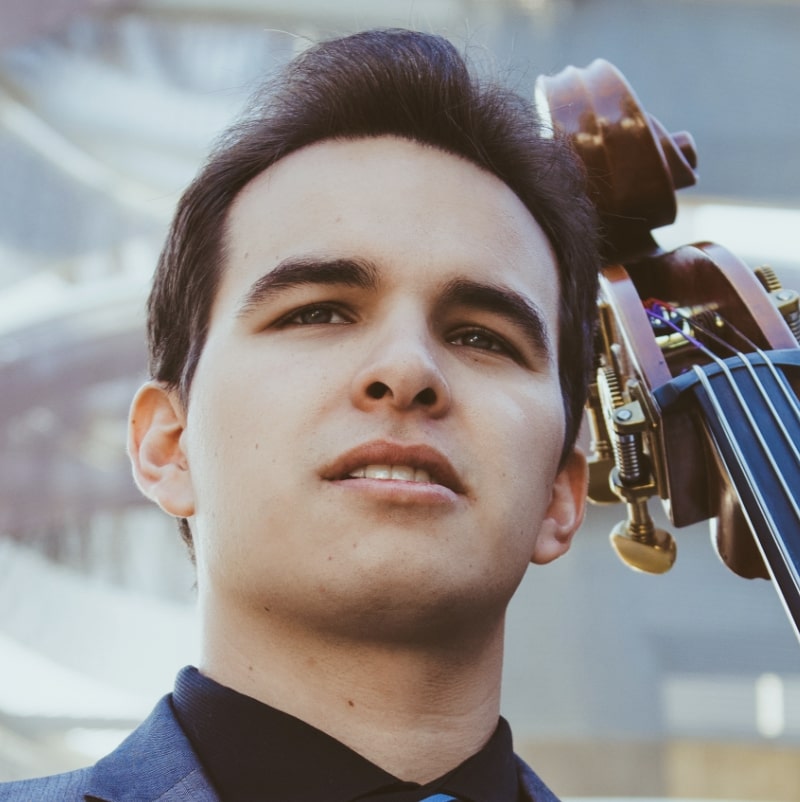 Mike Gurrola, a jazz bassist based in Los Angeles, has built a reputation as a first-call bassist for musicians in the area. Growing up in the Los Angeles region, he established himself as a professional musician by the time he graduated high school. He has performed across the United States and regularly plays in Los Angeles with Kevin Kanner, Josh Nelson, Nick Mancini, and Jeff Hamilton. Additionally, he has had the opportunity to perform with renowned artists such as Benny Green, Eric Reed, Ralph Moore, Roy McCurdy, Willie Jones III, Pharoah Sanders, and Benny Golson.

Mike Gurrola was the recipient of LACHSA's first Ray Brown Scholarship during his senior year of high school. Mike Gurrola studied with John Clayton, considers him his mentor, and the two maintain a close relationship. Mike Gurrola has cited Ray Brown, Christian McBride and Paul Chambers as some of his influences.

Mike Gurrola was born in 1991 and grew up in La Crescenta, California. He began playing the violin in elementary school and later taught himself to play guitar. During middle school he played in his school orchestra switching to the upright bass. While attending the Los Angeles County High School for the Arts (LACHSA), he discovered his interest in jazz, and with his high school jazz band, he won awards at various competitions. He even received a scholarship to the prestigious five-week jazz workshop at Berklee College of Music. In addition to his studies, Gurolla began frequenting jam sessions around Los Angeles and getting work as a side man. By the time he graduated from high school he had a burgeoning career as a professional bassist and band leader. 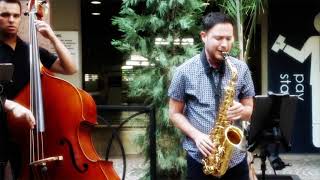 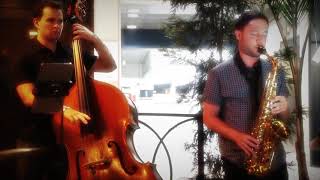 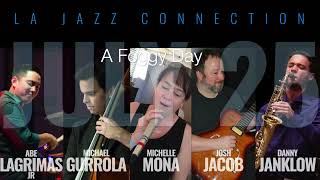 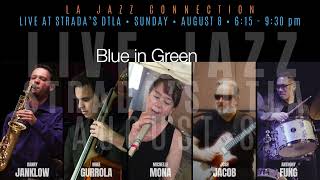