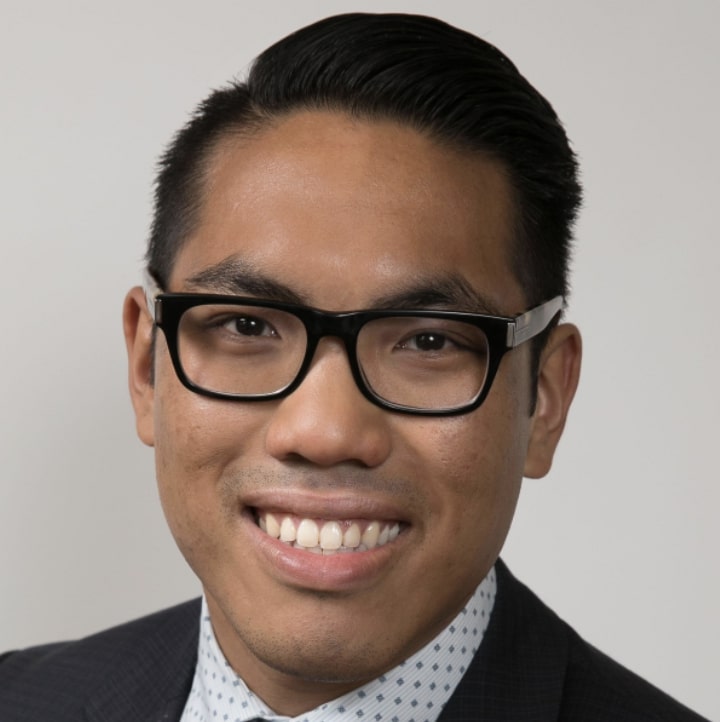 Anthony Fung is a Los Angeles based drummer, bandleader, composer and educator. After honing his craft at the Thelonious Monk Institute, he remained in Los Angeles and began performing regularly with artists such as David Binney, Eric Reed, Alicia Olatuja, Danny Janklow, Josh Nelson and Dayna Stephens. He released several albums as leader, including his 2018 album "Flashpoint" which earned a 4-star review in DownBeat Magazine. Fung's musical curiosity led him to explore new sounds and in 2021 he released a synth-pop album called "Where My Aliens At" under the name Tye Loon. Fung also is a dedicated educator and teaches at the Los Angeles County High School for the Arts (LACHSA).

Anthony Fung was the first Canadian to attend the Thelonious Monk Institute of Jazz. Anthony Fung's compositions can be heard in the documentary "The Last Tourist." In 2020 the Los Angeles Jazz Society commissioned Anthony Fung to create the work "The Chinese Immigration Suite."

Anthony Fung was born in Richmond Hill Canada in 1993 to Chinese immigrants. His interest in drums was sparked at age 10 after seeing the movie "Drumline." A week later he enrolled in drum lessons. During high school he participated in his school's music program while also taking lessons through the Saturday Jazz Program at Humber College. He was accepted into two prestigious summer programs for high school students: the Berklee Five-Week Jazz Workshop in Boston and the Monterey Next Generation Jazz Orchestra in California. He went on to attend Berklee College of Music, earning both undergraduate and graduate degrees, and was a part of the Berklee Global Jazz Institute, studying with notable artists such as Danilo Perez, John Patitucci, and Joe Lovano. Fung continued his education at the Thelonious Monk Institute of Jazz in Los Angeles from 2016 to 2018 where he studied with Herbie Hancock and Wayne Shorter. 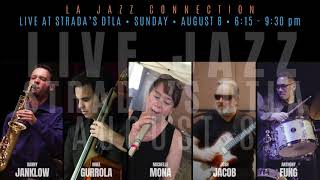