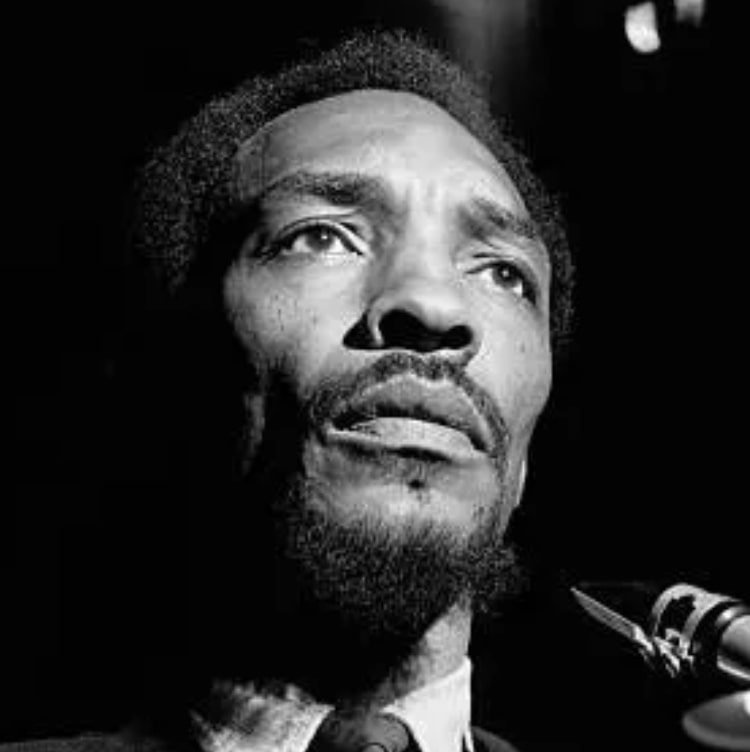 Sam Rivers was a multi-instrumentalist, composer, and pioneer of the 1960-1970 avant-garde jazz scene. Best known as a tenor saxophonist, he began his career in the early 1950s playing with well known jazz artists including Tad Dameron, Miles Davis, and Tony Williams before recording his highly acclaimed debut album, "Fuchsia Swing Song" in 1964. Over the next few year he went on to record several more albums and tour with pianist Cecil Taylor. In the 1970s Rivers and his wife Beatrice ran Studio Rivbea, a jazz loft in New York City well known for presenting new jazz. Rivers performed there with his jazz orchestra, trio and wind ensemble. He continued to record new music and released several well regarded albums with bassist Dave Holland. In the 1990s he moved to Orlando, Florida where he re-established the Rivbea Orchestra and continued to perform and record through the 2000s. Rivers passed away in 2011 at the age of 88 from pneumonia.

Sam Rivers' trio was a free improvisation ensemble; they used no written music and improvised melody and rhythms as they played. On his 1995 solo album, "Portrait" Sam Rivers plays the piano, all wind instruments, and sings. Sam Rivers was briefly a member of the 1964 Miles Davis Quintet, but left because his sound was too avant-garde for Davis.

Samuel Carthorne Rivers was born in El Reno, Oklahoma in 1923. His parents were both musicians in a touring gospel group- his father sang and his mother played the piano and accordion. Rivers grew up in Chicago and Little Rock, Arkansas. He began playing the piano and violin around age 5 and later moved on the the trombone before finally settling on the tenor saxophone in his early teens. After a stint in the US Navy in the 1940s, Rivers moved to Boston to study at the Boston Conservatory. While there he played in Herb Pomeroy's big band along with Quincy Jones, Jaki Bayard and and Nat Pierce.