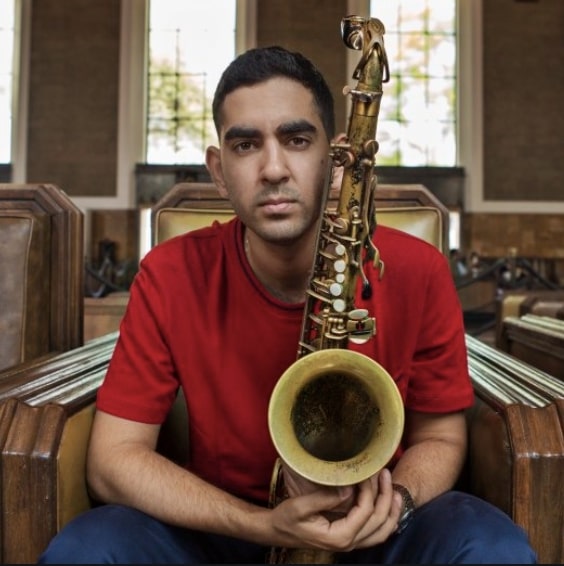 Daniel Rotem is a Los Angeles based saxophonist, composer and educator. He has performed with artists such as Herbie Hancock, Wayne Shorter, Stevie Wonder, and Miguel Atwood-Ferguson. He has released 3 albums as a bandleader and appeared on recordings by Alain Mallet, Christian Euman, Kuba Stankiewitcz. Rotem is currently an artist-teacher at Los Angeles County High School for the Arts (LACHSA) and leads the LAUSD All-City Jazz Band.

Daniel Rotem was the youngest student to be awarded first place in Rimon School of Music's Outstanding Jazz Player Competition. In 2016, as part of the International Jazz Day Celebrations, Daniel Rotem led and narrated a jazz history workshop hosted by the First Lady, Mrs. Obama. Daniel Rotem's album "Solo" is entirely unaccompanied saxophone pieces recorded during the COVID-19 lockdown of 2020.

Born and raised in Israel, Daniel Rotem developed an early love of music and began playing the tenor saxophone at age 13. He studied at the Thelma Yellin High School for the Arts and the Rimon School of Music. Rotem moved to Boston after receiving a full scholarship to the Berklee College of Music. He went on to study at the Thelonius Monk Institute in Los Angeles where he continues to live and work.