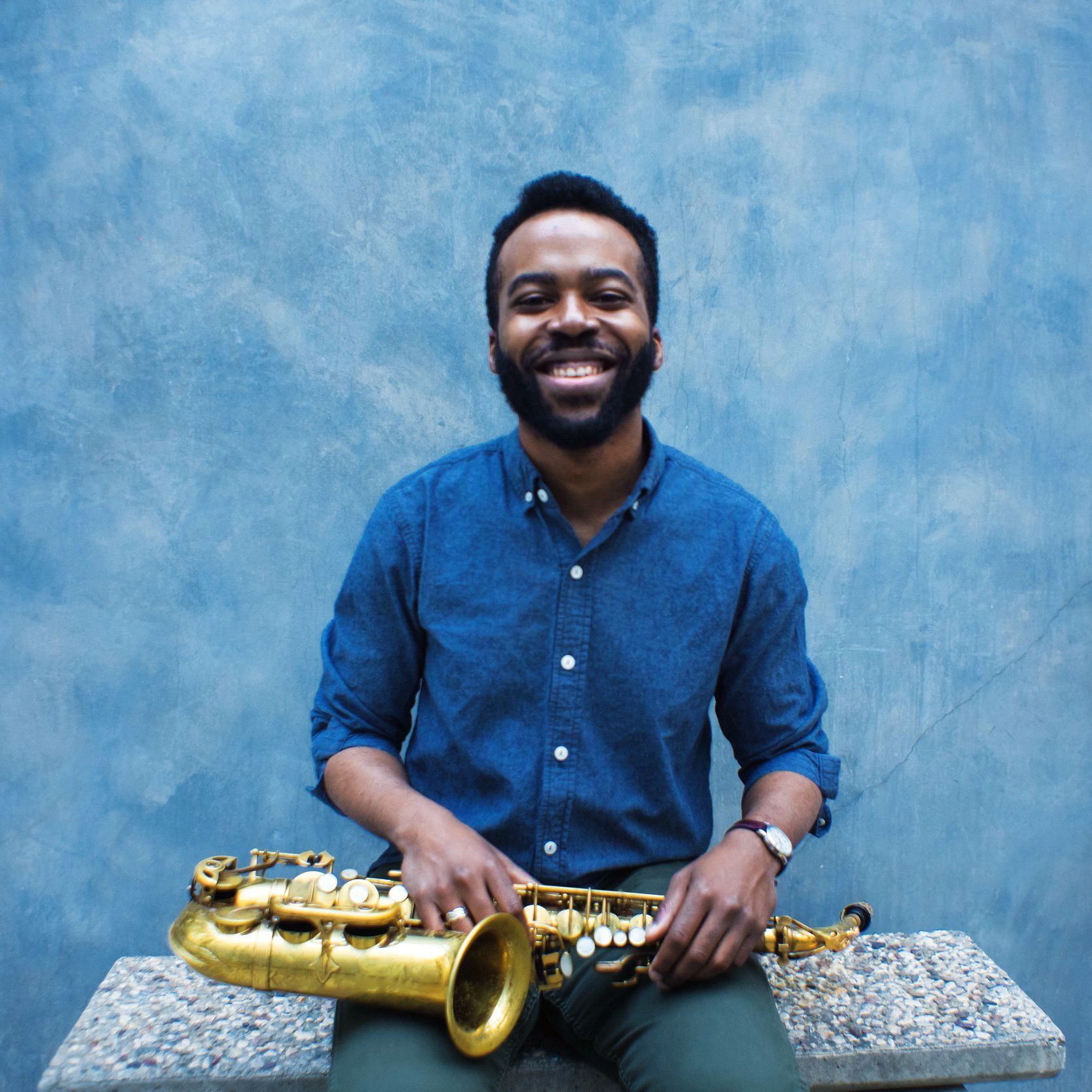 Josh Johnson is saxophonist, keyboardist, multi-instrumentalist and composer based in Los Angeles. While best known in the jazz community for playing with artists such as Jeff Parker, Marquis Hill and Miguel Atwood-Ferguson, Johnson also is the musical director for Leon Bridges. Josh Johnson is an accomplished composer, writing songs for his own groups, commercial projects and other artists.

Josh Johnson grew up in the Chicago area. He began playing the saxophone at age 10 and throughout high school explored a variety of genres. He played saxophone in his school band, keyboards at his church, created electronic music on the computer and was in an indie band with friends. After college he became a key part of the Chicago jazz scene playing with Jeff Parker and Marquis Hill. Johnson moved to Los Angeles in 2014 to study at the Thelonius Monk Institute and continues to live in LA.