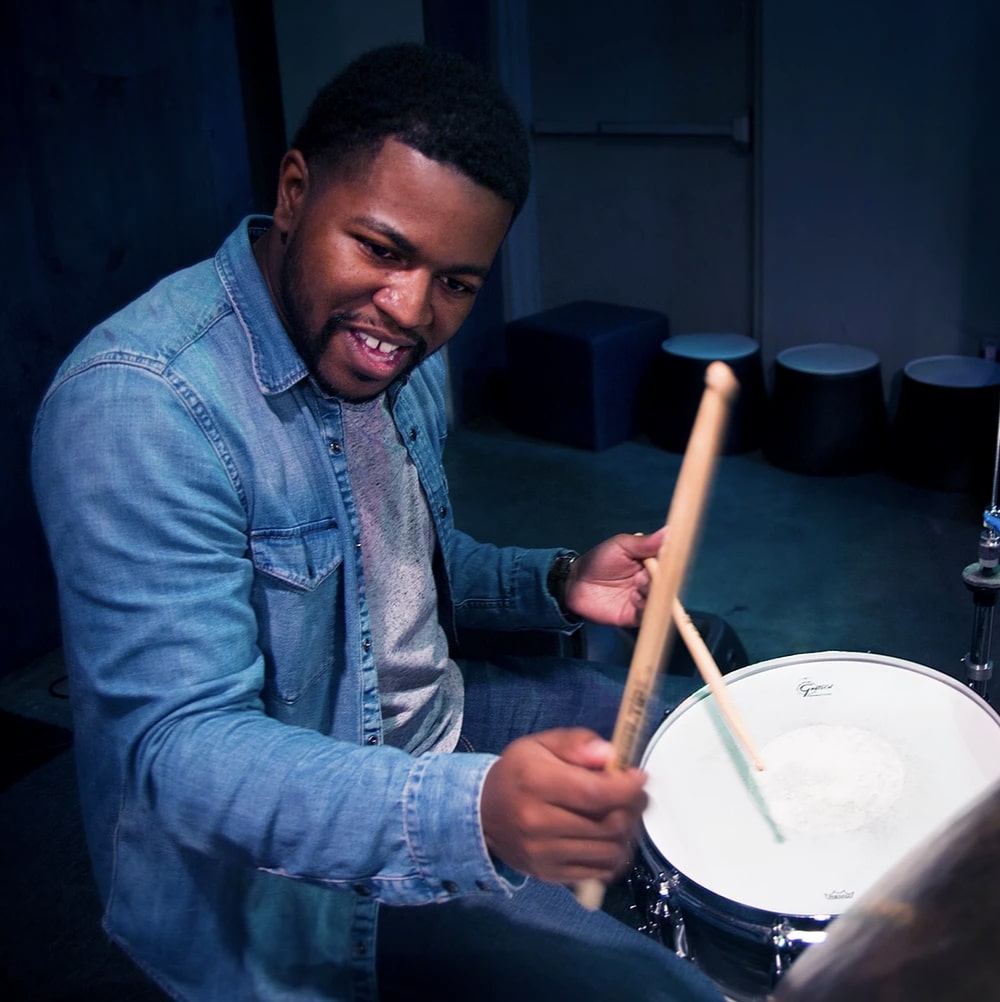 Christian Euman is a Los Angeles based jazz drummer and composer. He has performed and recorded with a variety of artists including Kurt Elling, Billy Childs, Walter Smith III, Jacob Collier, and Marquis Hill. Euman also leads several groups that have performed across the United States. He released his debut album, Allemong, in 2020.

Christian Euman leads a double-drums ensemble known as Drums & Symbols. He was the drummer for “La La Land Live” at the Hollywood Bowl. Euman was the featured drummer for the movie soundtracks "Ford V Ferrari" and "Greenbook".

Christian Euman grew up in Chicago. He graduated from Western Michigan University’s jazz studies program where he performed and recorded with their well-respected jazz orchestra. In 2014 Euman moved to Los Angeles to study at the Thelonius Monk Institute.