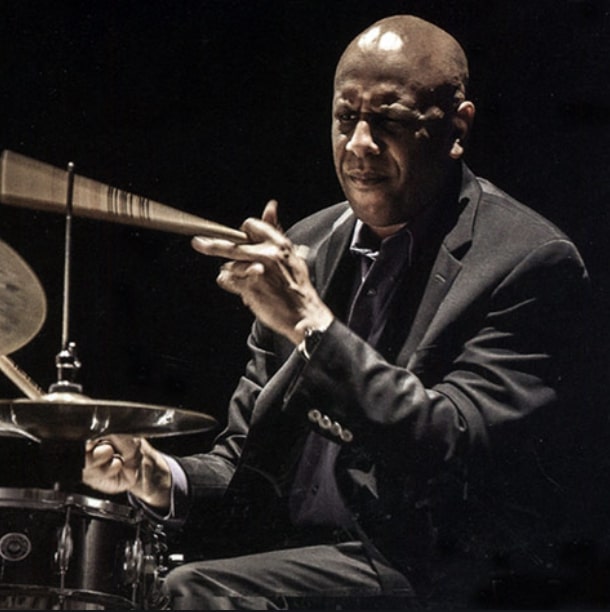 Billy Drummond is an American Jazz drummer, band leader and educator. After arriving in New York in the 1980s, he was quickly recruited into Blue Note's band Out of the Blue. He went on the join the bands of jazz legends including Horace Silver, J.J. Johnson and Sonny Rollins. Drummond appears on over 350 recordings and has issued 3 albums as leader, including "Dubai" which was picked as the Number 1 Jazz Album of the Year by the New York Times. He also serves as Professor of Jazz Drums at the Juilliard School of Music and NYU in New York.

Billy Drummond began teaching lessons to adults at the age of 14. His album "Dubai" is included in the list of “50 Crucial Jazz Drumming Recordings of the Past 100 Years” by Modern Drummer magazine. Drummond leads a New York based band called Freedom of Ideas.

Billy Drummond was born and raised in Newport News, Virginia and grew up listening to his father's jazz albums. He started playing the drums at age 4 and was playing in local bands by the age of 8. Drummond attended Shenandoah College and Conservatory of Music on a Classical Percussion scholarship and, after leaving school, became a member of a local Top 40 band called The Squares. He was encouraged by Al Foster to move to New York to pursue music and moved there in 1988.