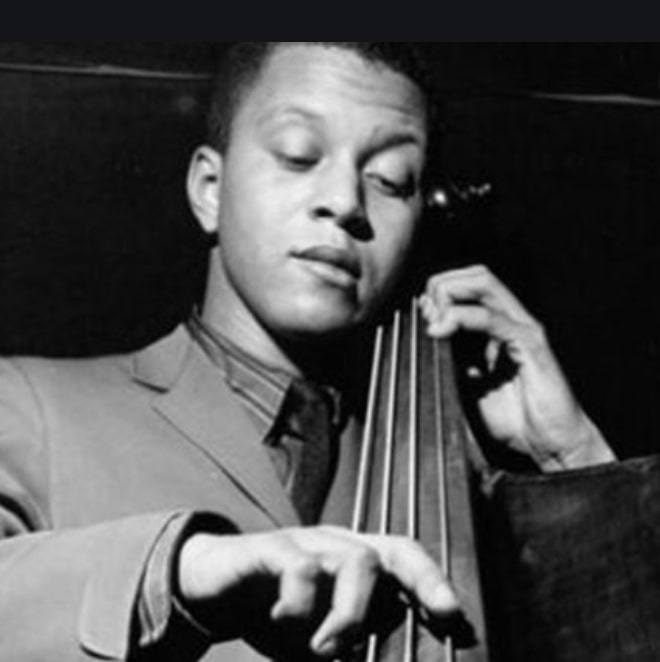 Doug Watkins was a talented and prolific jazz bassist. A highly sought after sideman, he appears on over 350 recordings and recorded 2 albums as bandleader. Watkins was an original member of the Jazz Messengers and the Horace Silver Quintet. He went on to play with some of the biggest names hard bob including Sonny Rollins, Lee Morgan, Kenny Burrell, Phil Woods, and Hank Mobley among others. Watkins' career was tragically cut short when died in a car accident at age 27.

Doug Watkins was good friends with bassist Paul Chambers and served as best man at his wedding. On the album "Soulnik" Watkins played the cello, an instrument he picked up only 2 days before the recording session. When Charles Mingus briefly took up the piano in 1961, he chose Watkins to take over for him on bass.

Doug Watkins was born and raised in Detroit, Michigan. He attended Cass Tech High School which was known for its excellent music program. Other alumni from the era include Paul Chambers, Ron Carter and Alice (McLeod) Coltrane. Watkins was an in-demand player at local Detroit jazz clubs before going on tour with James Moody in 1953. He ultimately settled in New York in 1954.