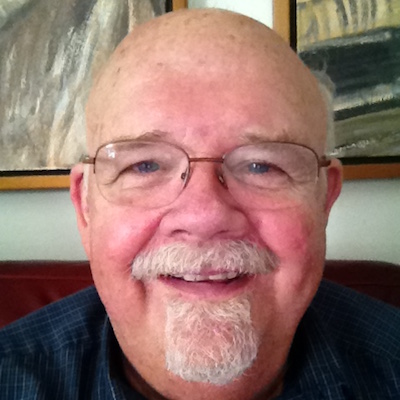 Putter Smith is a Los Angeles based jazz bassist and teacher. A long-time fixture at Los Angeles jazz clubs, he has played with a list of artists including Thelonious Monk, Art Blakey, Billy Eckstine, Lee Konitz, Ray Charles, and Patrice Rushen. Smith also works as a session artist and can be heard on recordings with The Righteous Brothers, Sonny & Cher, and Beck. He has taught at the Musician's Institute and at the California Institute of the Arts.

Putter Smith played the assassin, Mr. Kidd, in the James Bond film, "Diamonds are Forever." The film's director, Guy Hamilton, cast Smith after seeing him perform with Thelonius Monk at an LA club. Putter Smith was married to jazz singer VR Smith for over 50 years.

Putter Smith was born Patrick Verne Smith in Bell, California, just outside of Los Angeles, in 1941. He started playing the bass at age 8, inspired by his older brother, Carson Smith, also a jazz bassist. At age 13 he gave his first performance at the Compton Community Center, beginning his long career as Los Angeles musician.