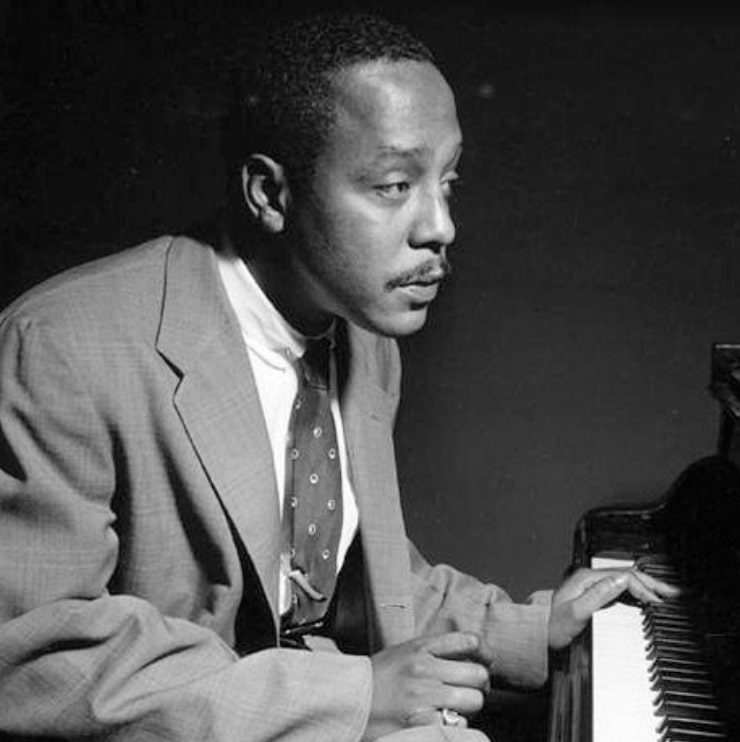 Richie Powell was just beginning his career as a jazz pianist when it was tragically cut short at age 24. He was the younger brother of jazz pianist Bud Powell and began his career playing in the bands of Paul Williams and Johnny Hodges. In 1954 he was hired to be the pianist and arranger for the Clifford Brown - Max Roach Quintet. He toured and recorded with this band for 2 years until 1956 when Powell, his wife and Clifford Brown were killed in a car accident on the way to a gig.

Richie Powell's father was a stride jazz pianist. He accompanied Dinah Washington on several occasions. In his playing with Brown and Roach, Powell was fond of inserting musical quotes, including from nursery rhymes and opera.

Richie Powell was born into a musical family in New York City. He was the youngest of 3 brothers. His oldest brother, William Jr., played trumpet and violin and his other brother was Bud Powell, jazz pianist and a leading figure in the development of bebop. Richie and Bud were born 7 years apart and Bud did not offer Richie much musical instruction although both brothers were mentored by pianist and composer Mary Lou Williams. Richie Powell attended the City College of New York and began playing gigs around New York and Philadelphia when he was 18.