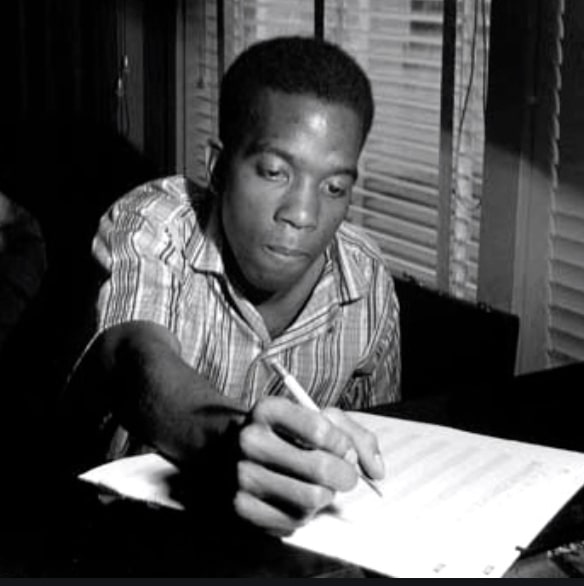 Sonny Clark is known as the quintessential hard bop jazz pianist. He is best remembered for his Blue Note recordings both as a leader and as a highly sought after sideman. Clark was Blue Note's resident pianist from 1957 - 1962 playing with legends like John Coltrane, Hank Mobley, Art Farmer, and Dexter Gordon among others. He died in 1963 at age 31 of a heart attack after struggling with heroin addiction.

Sonny Clark's given name was Conrad Yeatis Clark. At age 6 he performed boogie-woogie piano on a local radio show to much acclaim. Sonny Clark was Dexter Gordon's favorite pianist to record with.

Sonny Clark was born in Pennsylvania in 1931, the youngest of 8 children. His coal-miner father died shortly after his birth and the family moved into the Redwood Inn Hotel. At the hotel Sonny began playing piano at age 4 and by 6 he was playing professionally. In high school he played bass and vibes in the school band while continuing to play piano professionally around Pittsburgh. At age 19 he moved to California where he played with key figures in the west coast jazz movement . He toured with Buddy DeFranco and Dinah Washington before deciding to settle in New York in 1957.