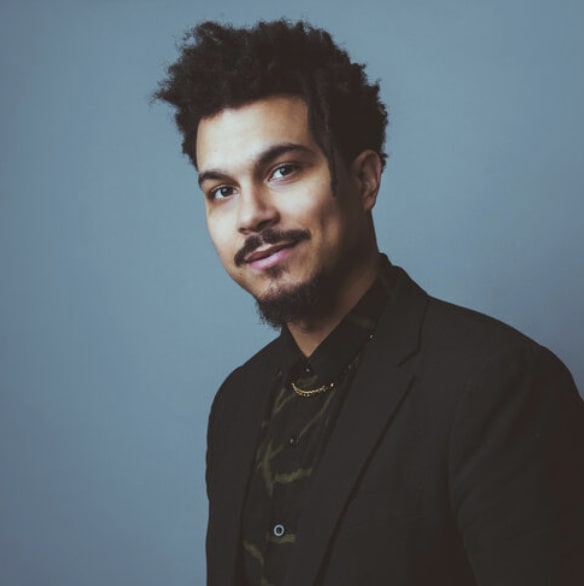 Charles Goold is a New York based jazz drummer. He plays with a wide range of artists across genres including jazz greats like Johnny O’Neal and Wynton Marsalis and the Jazz at Lincoln Center Orchestra, rappers Talib Kweli and Ghostface Killah and rocker Brandon Flowers from The Killers. Goold also leads NuBopCity, a project featuring his original compositions mixing the influences of Hard-Bop, New Orleans, Hip-Hop, and the Carribbean.

Charles Goold grew up in New York, the son of saxophonist Ned Goold and a Haitian immigrant mother. Charles started playing jazz at age 7 and by age 14 was joining his father on stage at Smalls Jazz Club. Charles briefly pursued Track & Field while studying Communications at Temple University but then decided music was his calling and transferred to Berklee College of Music. Forced to drop out due to financial reasons, he moved back to New York at age 19. After 6 years of performing and teaching Goold earned a full scholarship to Juilliard graduating with a BFA in Music in 2017. 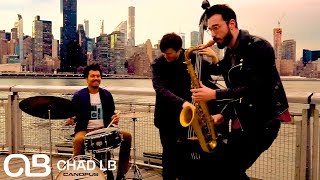