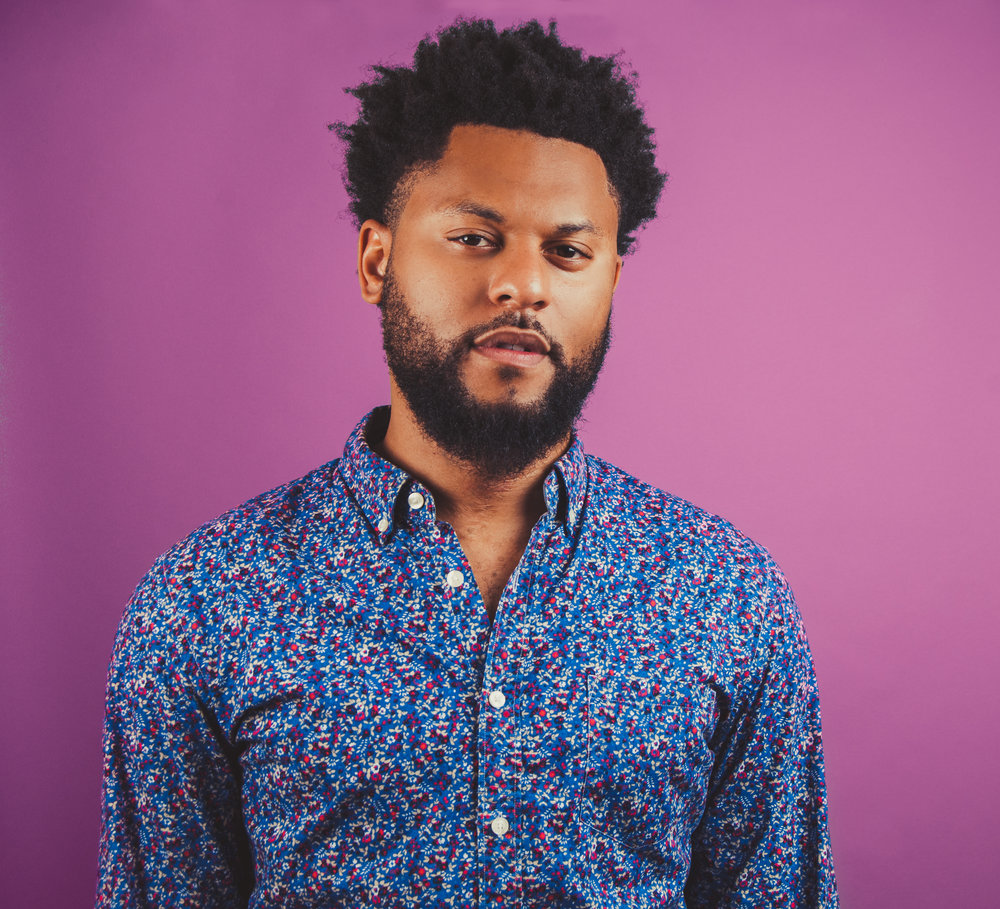 Barry Stephenson is a New York based acoustic and electric bassist. After studying at the University of New Orleans, Stephenson played with the Glen David Andrews band and with Jon Batiste and Stay Human. He's performed on the Late Show with Stephen and at music festivals as varied as Montreaux and Lollapalooza. Stephenson released his debut album, Basic Truths in 2015.

Barry Stephenson was born in Fort Lauderdale in 1987. He began playing the electric bass at 14, intending to play rock music. In high school he joined the school jazz band and began taking acoustic bass lessons. He attended Florida State university where he studied jazz and classical double bass.