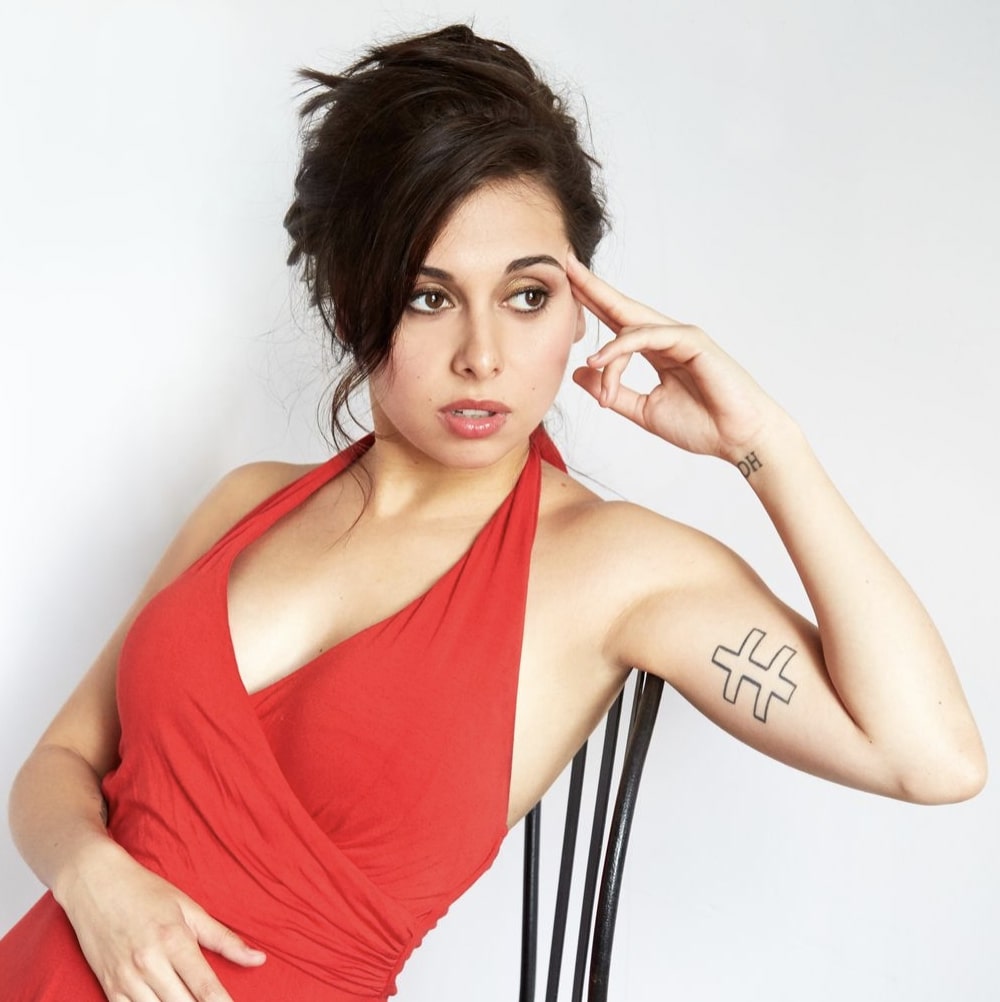 Veronica Swift is a jazz singer who has been recording and performing since childhood. She is especially noted for her mature song interpretation and bebop scat singing. Swift has performed or toured with artists such as Wynton Marsalis, Chris Botti, Benny Green, Michael Feinstein and Emmet Cohen. She has released 5 albums and in 2019 won Best New Artist and Best Vocal Release (for her album "Confessions") in the Jazz Times Readers' Poll.

As a teen Veronica Swift sang in a rock band called the Sytuation. Veronica Swift placed 2nd in the 2015 Thelonious Monk International Vocal Competition. While in college Swift composed a a goth-rock opera titled "Vera Icon" about a homicidal nun.

Veronica Swift grew up on a family farm in Charlottesville, Virginia. Her parents were both professional musicians, her father a jazz pianist and her mother a jazz singer. Swift recorded her first album, "Veronica's House of Jazz" at age 9, and often performed with her parents. As a child Swift also sang and played trumpet with Dave Adams’ The Young Razzcals Jazz Project. She attended the University of Miami's Frost School of Music and graduated in 2016. Following graduation Swift moved to New York City where she began a residency at the Birdland Jazz Club. 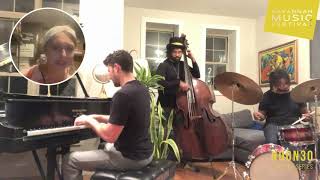