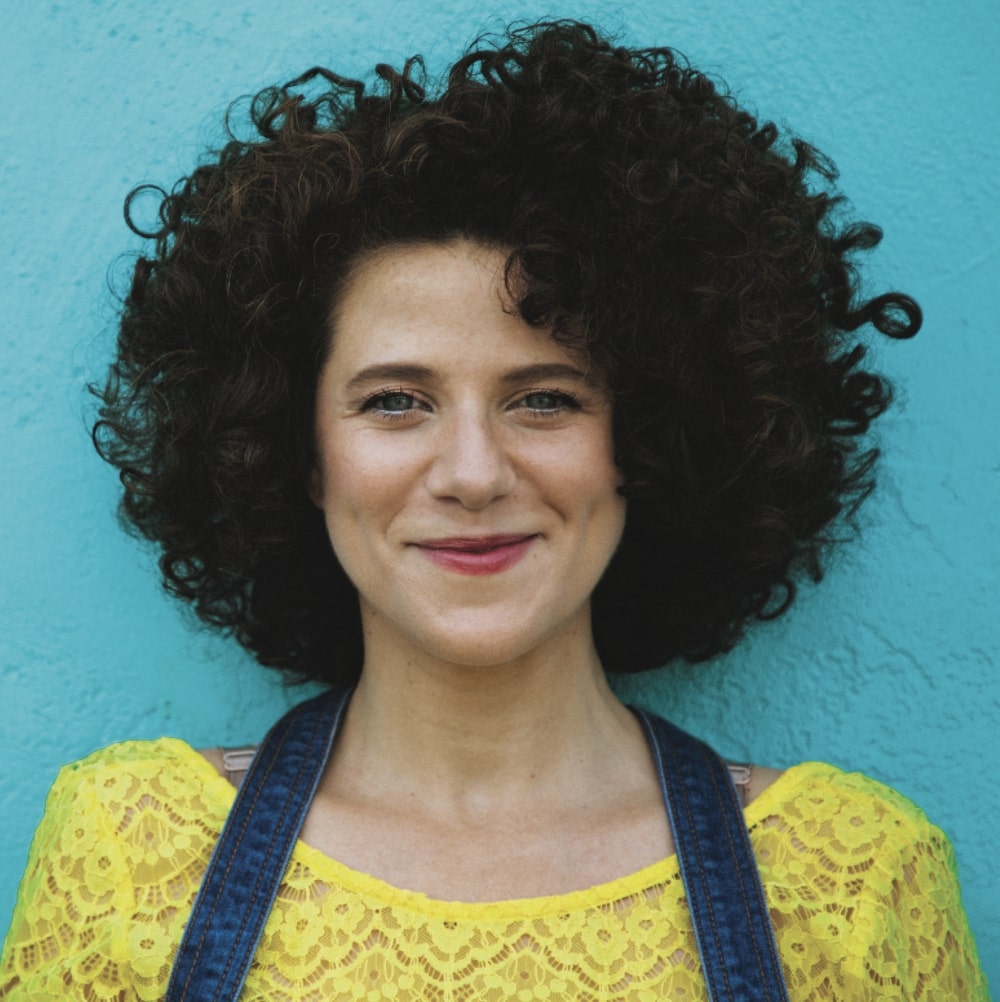 Cyrille Aimée is a grammy-nominated jazz singer known for her eclectic sound. She has released over 10 albums, was the winner of the first Sarah Vaughan International Jazz Vocal Competition and was a finalist in the 2010 Thelonious Monk Jazz Vocal competition. Aimée has performed with artists including Michael Valeanu, Roy Hargrove, and Diego Figueiredo . In 2013 Aimée performed in a Sondheim tribute concert with Bernadette Peters and the Lincoln Center Orchestra. The experience prompted her to release an album of Sondheim arrangements which was nominated for a grammy in 2019. After many years in New York, Aimée is currently based in New Orleans.

As a teen, Cyrille Aimée was selected as a finalist for Star Academy (the French equivalent of American Idol) but turned down the spot due to the restrictive contract. Cyrille Aimée gave a 2015 TEDx Talk titled "Dare to Improvise" about the importance of improvisation in life and music. Aimée in interested in musical theater and begun studying the acting method known as the Meisner Technique.

Cyrille Aimée, born to a French father and a Dominican mother in 1984, grew up in Samois-sur-Seine, France. Her parents exposed Aimée and her sister to a wide variety of music. Samois-sur-Seine hosts an annual Django Reinhardt Festival where nomadic musicians gather and Aimée was inspired to study jazz after learning about their music and spontaneous way of life. Aimée attended the American School of Modern Music in Paris, and then moved to the US to study at the conservatory of jazz at SUNY Purchase. While a student she became part of the New York City jazz scene, performing frequently at clubs such as Birdland and Smalls. Following graduation in 2007, Aimée won first prize in the Montreux Jazz Festival Competition. Two years later, she released her debut album. 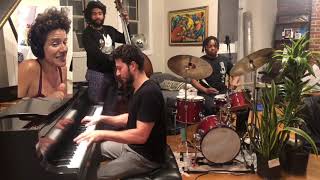