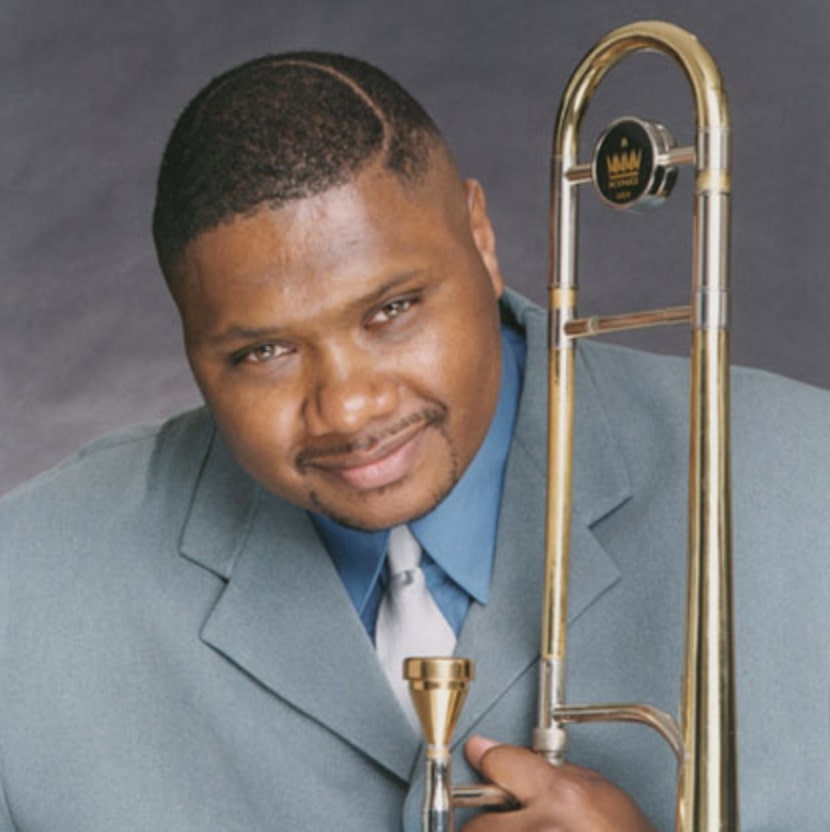 Wycliffe Gordon is a talented trombonist, conductor, composer and educator. In the 1990s he was a member of the Wynton Marsalis Septet and an original member of the Lincoln Center Jazz Orchestra. He went on to release nearly 20 albums as leader and appears on several albums as a sideman. Gordon is also a committed music educator and has taught at Juilliard, the Manhattan School and Michigan State. Currently he serves as the Director of Jazz Studies at Augusta University.

Wycliffe Gordon arranged the theme song to NPR’s “All Things Considered.” He has been selected as "Best Trombone" in Downbeat Magazine's critics poll six times. In addition to the trombone, Gordon also sings and plays didgeridoo, trumpet, tuba, and piano.

Wycliffe Gordon was born and raised in Georgia. He was introduced to music by his father who was a church organist and classical pianist. When he was 12 Gordon discovered the trombone after his older brother began playing the instrument in school. Gordon's interest in jazz was sparked when his family inherited a large collection of jazz records from an aunt. During high school he played in the McDonald's High School All-American Band and he went on to study music at Florida A&M University, graduating in 1989. 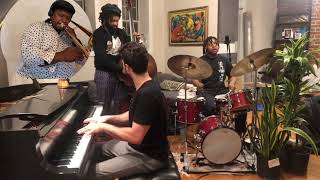