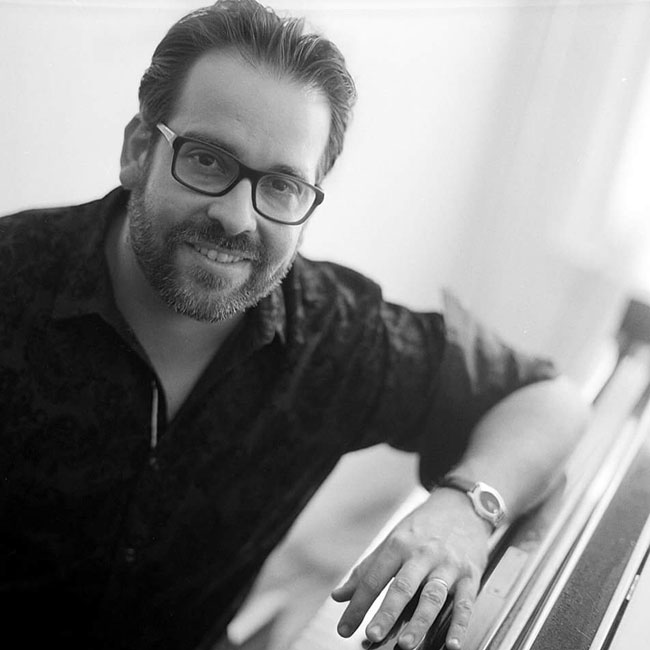 Manuel Valera is a jazz pianist and composer known for melding Latin styles with modern jazz. He has recorded over 15 albums as a bandleader and lent his talents as a pianist and composer to such well known musicians as Arturo Sandoval, Paquito D’Rivera and Brian Lynch. He is based in New York City.

Born and raised in Havana Cuba, Manuel Valera attended Havana’s Manuel Saumell Conservatory where he studied classical saxophone. At the age of 14 he emigrated to the United States and decided to switch to the piano. Valera attended the jazz program at New York's The New School in 2000 and soon became part of the New York Jazz Scene.