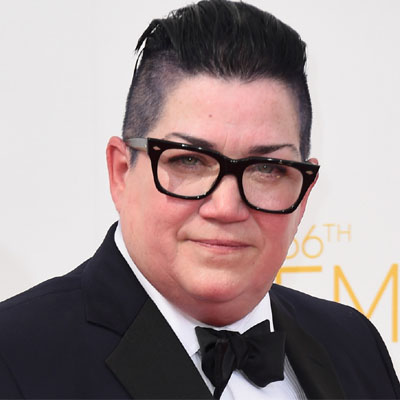 Lea DeLaria is an actor, comedian, jazz singer and LGBT activist. Although perhaps best known for her role on "Orange is the New Black" DeLaria is well established in the queer comedy scene, has found success on Broadway and has released 5 jazz albums, the most recent being a tribute album to David Bowie. DeLaria often incorporates music into her stand up comedy and comedy into her musical performances.

In 1993 Lea DeLaria appeared on the Arsenio Hall Show, making her the first openly gay comedian featured on American television. DeLaria won 3 SAG awards for her work as "Big Boo" in the television show "Orange is the New Black." DeLaria played Eddie and Dr. Scott in the 2000 Broadway revival of "The Rocky Horror Show", and can be heard on the cast recording.

Lea DeLaria was born in Belleville, Illinois in 1953. Her mother was a homemaker and her father was a jazz pianist. DeLaria began singing with her father at age 12 and honed her comedy chops in Catholic School where she was always trying to make the nuns laugh. In 1982 she moved to San Francisco and began pursuing a career in stand-up comedy. 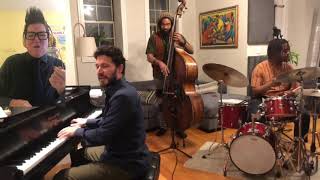