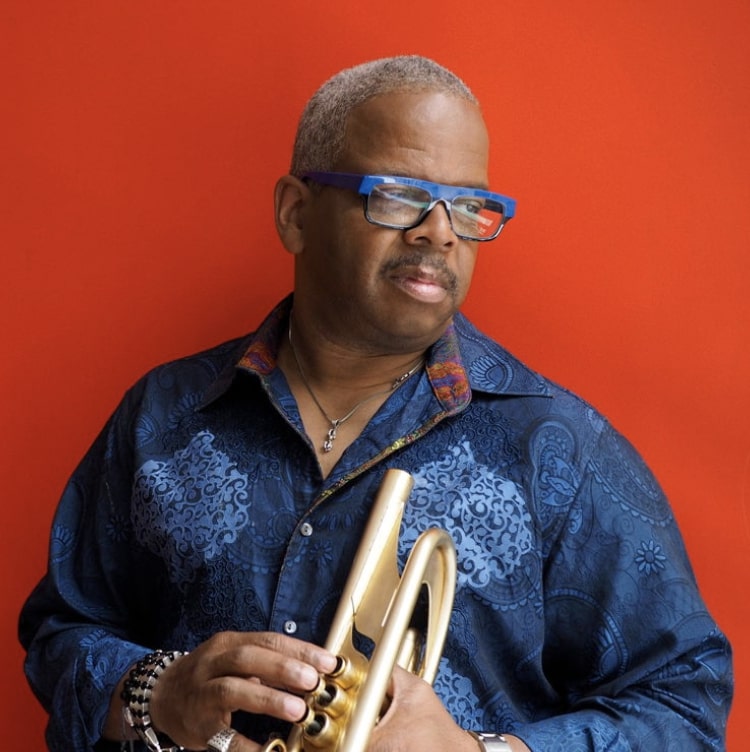 Terence Blanchard is a six-time Grammy winning trumpeter, composer and educator. He has composed scores for over 40 films and has scored all of Spike Lee's films since 1991. In 2019 he earned a best original score Oscar nomination for Lee's "BlacKkKlansman". Prior to his work in film, Blanchard was a member of The Jazz Messengers and recorded multiple successful albums as bandleader. He also is a well respected music educator. Blanchard was named artistic director for the Thelonious Monk Institute of Jazz and served for 10 years. in 2019 Blanchard was named to the Kenny Burrell Chair in Jazz Studies at the UCLA Herb Alpert School of Music.

Terence Blanchard played all of the all of the alligator Louis' trumpet parts in the Disney film, "The Princess and the Frog." Blanchard composed the music for and appears in the Hurricane Katrina documentary, "When the Levee's Broke: A Requiem in Four Acts." Blanchard's opera, "Fire Shut Up in My Bones" will open the Metropolitan Opera's 2021-2022 season and will be the first opera composed by an African American composer to premiere at the Met.

Terence Blanchard was an only child, born and raised in New Orleans. He began playing the piano at age 5 and switched to the trumpet when he was 8. He grew up playing in summer band camps with fellow New Orleans musicians, Wynton and Branford Marsalis. For a time Blanchard studied composition with their father, Ellis Marsalis. He studied jazz at Rutgers University and while a student there began touring with the Lionel Hampton Orchestra. In 1982 Wynton Marsalis recommended Blanchard as his replacement in Art Blakey's Jazz Messengers who Blanchard continue to play with through 1990.