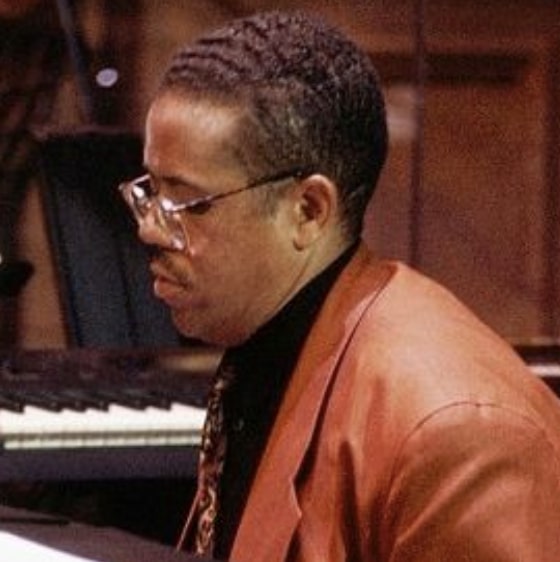 Kenny Kirkland was a jazz pianist and composer. Kirkland was a sought after sideman, appearing on over 40 albums, but is best known for his work with the Marsalis brothers. Kirkland joined Wynton Marsalis' group in 1981 but left, along with Branford Marsalis, in 1985 to play pop music with Sting. Later he recorded multiple albums with Branford Marsalis and was a member of the Tonight Show band under Branford's leadership. Kirkland recorded one well reviewed album as band leader. He died of heart failure in 1998 at the age of 43.

Kenny Kirkland's nickname was Doctone. One of Kenny Kirkland's first jobs was playing electric keyboards on tour with Polish fusion violinist Michael Urbaniak. A month before Kirkland's graduation from the Manhattan school he broke both his legs, his jaw, his wrist and one hip.

Kenny Kirkland was born in Brooklyn, New York in 1955. He began playing the piano at age 6 and by age 13 knew that he wanted a career in music. He attended the Manhattan School of Music where he studied classical piano, theory and composition. Soon after graduation he moved into a musician's loft where he became friends with jazz musicians Larry Willis, Herbie Hancock and Kenny Barron. Kirkland did several tours before meeting Wynton Marsalis in 1980 while on tour in Japan with Terumasa Hino. That meeting began his long association with Wynton and later his brother Branford Marsalis.