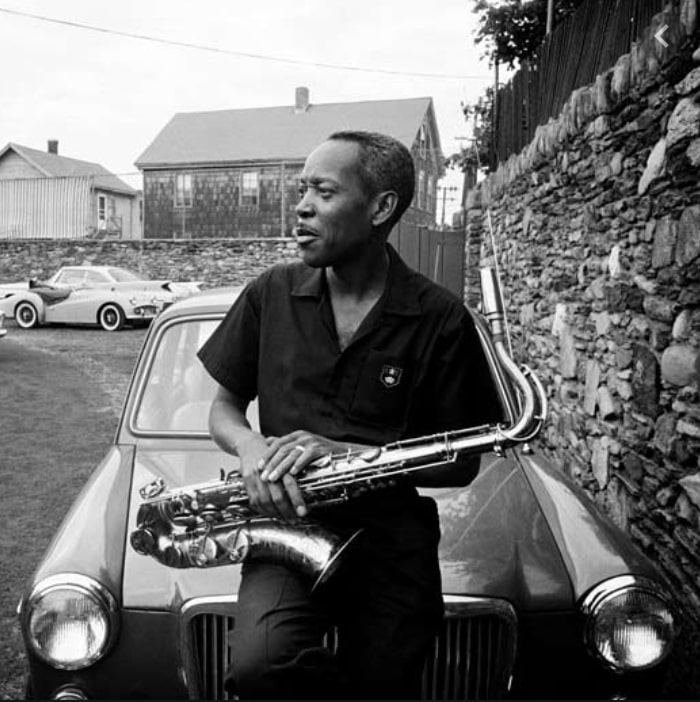 Sonny Stitt was a bebop jazz saxophonist who recorded over 100 albums. He was often compared to Charlie Parker due to their similar styles, but he eventually developed his own sound, especially once he focused on playing tenor. Stitt played with many of the great jazz artists of the mid-20th century including Dizzy Gillespie, Miles Davis, Dexter Gordon, Art Blakey and others. He is particularly known for the dueling tenor albums he recorded with Gene Ammons. Stitt continued to record prolifically until his death from cancer in 1982 at the age of 58.

Sonny Stitt was only 3 1/2 years younger than Charlie Parker and each musician developed their sound independently. In 1947 Sonny won the Esquire New Star alto sax award. Sonny Stitt was nicknamed "the Lone Wolf" because, although he toured and recorded nearly non-stop, he rarely worked with the same musicians for very long.

Sonny Stitt, whose given name was Edward, was born in 1924 to a musical family. His father was a college music professor, his mother a piano teacher and siblings were also musicians. He grew up in Saginaw, Michigan. Sonny began playing the piano as a child and also played the clarinet before switching to the alto saxophone (he would later focus on the tenor saxophone after frequent comparisons to Charlie Parker). While in high school Stitt played with local swing bands and joined Tiny Bradshaw's big band in the early 1940s. By 1945 he was playing with well known groups including Billy Eckstine's and Dizzy Gillespie's big bands.