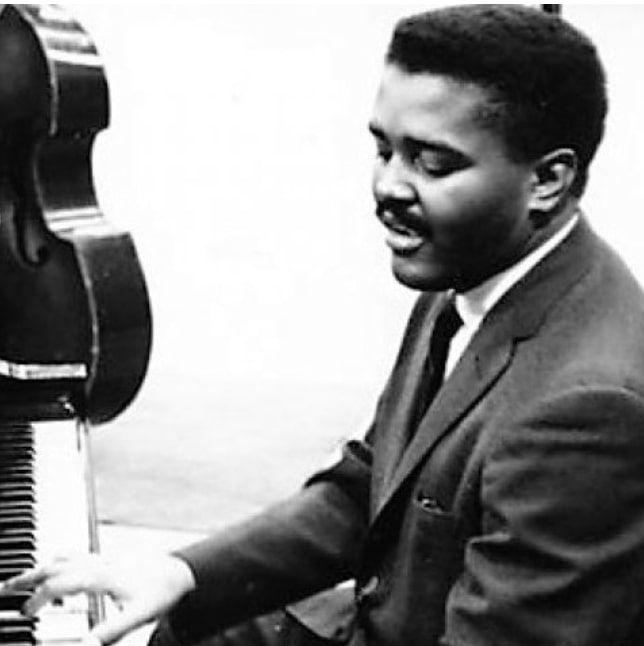 Ray Bryant was a jazz pianist and composer. He established himself while a young man in Philadelphia where as the house pianist for the Blue Note he backed jazz greats such as Charlie Parker, Miles Davis and Sonny Stitt. Bryant lead his own trio and released solo albums while continuing to be an in demand sideman throughout his career. He had several commercial hits including "Liittle Susie" and "Cubano Chant." Bryant performed and recorded consistently until his death at the age of 79.

Ray Bryant is the uncle of musicians Kevin, Robin and Duane Eubanks. Bryant was singer Carmen McRae's accompanist for two years. Ray Bryant composed the tune "Madison Time" which was linked to a dance craze in the 1960s.

Ray Bryant was born into a musical family in Philadelphia in 1931. His mother was a church pianist, his older brother, Tommy Bryant played the bass, and his brother Len was a drummer and vocalist. Ray began studying classical piano at age 6 and played the double bass and tuba in the school band. He always was interested in jazz and at age 14 he joined Mickey Collins' band. A few years later Bryant went on tour with guitarist Tiny Grimes before becoming the house pianist at the Blue Note in Philadelphia at age 22.