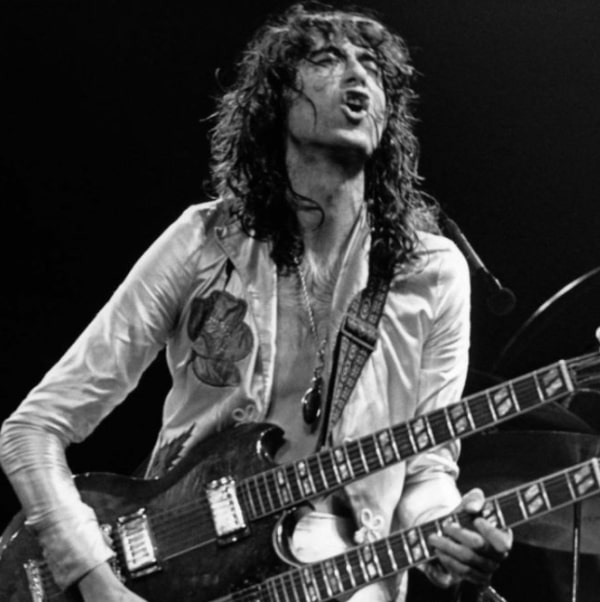 Jimmy Page is one of the most influential rock guitarists in history. After beginning his career as a successful studio musician, Page joined the rock band The Yardbirds in 1966. Two years later, following the break up of The Yardbirds, he founded the ground-breaking rock band Led Zepplin. Page wrote many of their songs, and produced all of their albums. Led Zepplin produced a string of hit albums from 1968 - 1980 until the death of drummer John Bonham in 1980. Since that time Page has worked on various projects and reunion shows. Page is regularly ranked as one of the top rock guitarists of all time, has been inducted into the Rock and Roll Hall of Fame twice and, with Led Zepplin, received a Grammy Lifetime Achievement award.

Jimmy Page is known as an innovator in sound recording and experimented with new ways of using microphones and amplifiers. Jimmy Page had a keen interest in the occult and briefly owned an occult bookstore in London. In 2005 Page was appointed Office of the Order of the British Empire in recognition of his charity work.

Jimmy Page was born in a London suburb in 1944. Inspired by Elvis Presley, he picked up the guitar at age 12. He took a few lessons but was largely self-taught. After leaving high school, Page joined the rock band, Neil Christian and the Crusaders and toured with them for 2 years until a serious illness forced him to leave the band. Concerned about his health, Page enrolled in college to study art and did some studio session work on the side. Soon however, he left school to become a full time session musician sometimes playing 3 sessions a day and working with bands such as The Who, The Kinks, and The Rolling Stones. 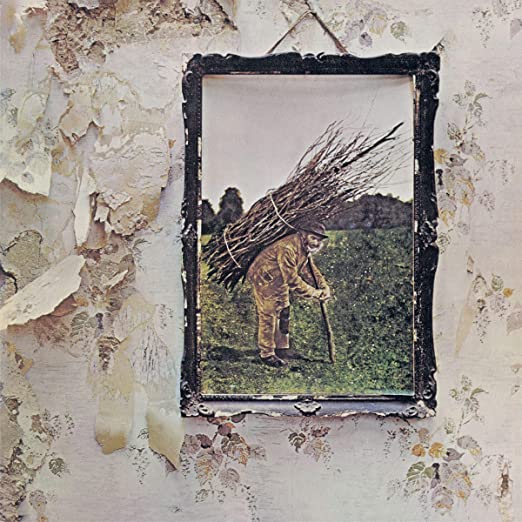