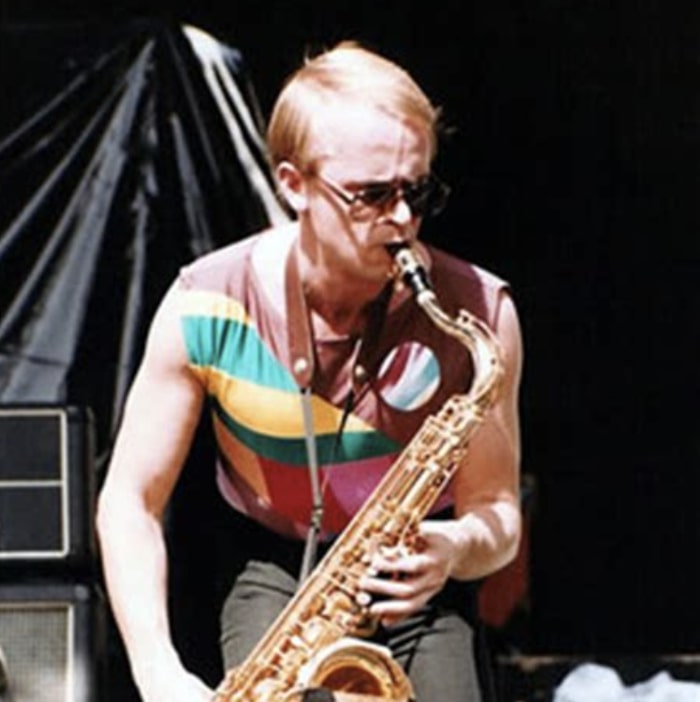 Greg Ham was an Australian musician, song writer and actor best known for his work with the band Men At Work. Ham played saxophone, flute and keyboards, sang back up vocals and occasionally, lead. He is often credited with giving the band its distinctive sound and his catchy solos on songs like "Overkill" (tenor sax) and "Down Under" (flute) are instantly recognizable. Men At Work won a Best New Artist Grammy in 1983 had several hit songs throughout the early 1980s. The band broke up in 1985 but reunited in 1996 and did several tours before breaking up for good in 2002. In his later years Ham worked as a music teacher. Greg Ham died of a heart attack in 2012 at the age of 58.

In 2010 Larrikin Music successfully argued that the flute riff in the song "Down Under" was copied from the children's song "Kookaburra Sits In The Old Gum Tree"; Ham took the accusation very hard and his death is often attributed to depression following the verdict. Greg Ham appeared multiple times on the 1980s sitcom "While You're Down There." Greg Ham co-wrote the song "Be Good Johnny".

Greg Ham was born and raised in Melbourne, Australia. Growing up he was popular and often appeared in school plays. He attended La Trobe University and played in a band called Sneak Attack. Ham first met Colin Hay, the lead singer of Men At Work in 1972, and in1979 Ham agreed to join the band. The group played local pubs and clubs before getting signed to the Australian arm of CBS in 1980. 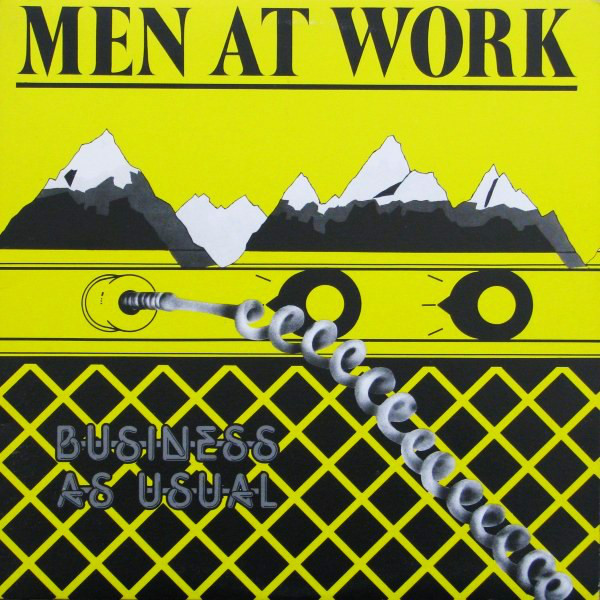