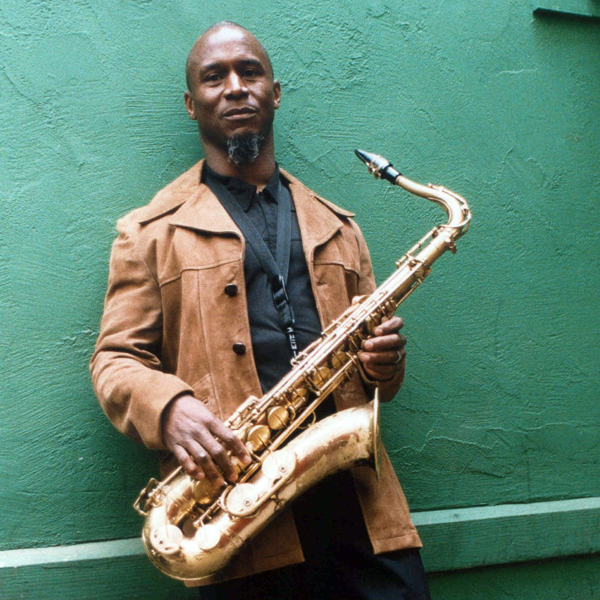 Karl Denson is a funk and jazz musician who plays the saxophone, flute, and sings. Denson began his career playing saxophone with Lenny Kravitz and then went on to form the acid jazz band, The Greyboy Allstars. Denson later formed his own group, Karl Denson and the Tiny Universe (KDTU), as well as releasing several solo albums. KDTU is particularly known for the energy of their live shows. In addition to leading his own group, Karl Denson has recorded with the bands Slightly Stoopid, Blackalicious and toured with the Rolling Stones.

Karl Denson appears in the 1988 movie Coming To America as the saxophonist in the fictional band Sexual Chocolate. Karl Denson did a series of tribute tours including salutes to the Beastie Boys, the Allman Brothers and the Rolling Stones. Karl Denson's latest album, "Gnomes & Badgers" is politically themed and contains 10 vocal tracks.

Karl Denson was born in 1956 and grew up in Santa Ana, California. He started playing music in junior high school and formed a band called Just Funk with this friends. During high school he played in Mexican wedding bands and continued performing music through college. Denson got his first professional gig in the early 1980s working as a session musician for Don Cornelius and Soul Train. 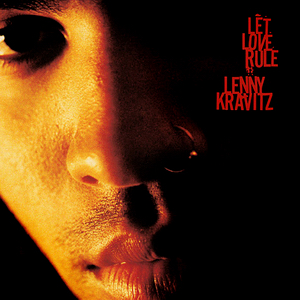