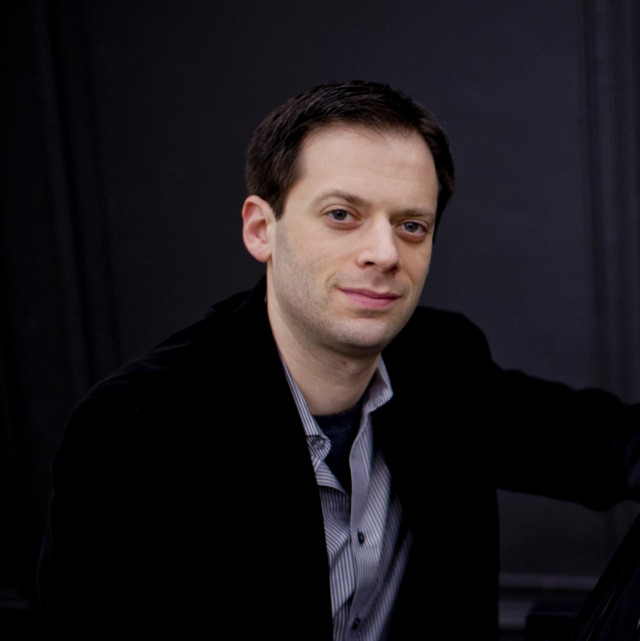 Adam Birnbaum is a jazz pianist and composer. Based in New York, he performs frequently as both a leader and sideman. He has played with respected artist such as Al Foster, Greg Osby, and Regina Carter. Additionally, Birnbaum has released several well reviewed albums as a leader. Currently he is an Assistant Professor of Jazz at SUNY Purchase.

Adam Birnbaum was born and raised in Boston. After studying piano at the New England Conservatory of Music's Preparatory School, Adam earned a degree from Boston College. In 2001 Birnbaum moved to New York to become part of the inaugural class of the Jazz Studies program at the Juilliard School. After graduating he began establishing his career as a sideman and leader.