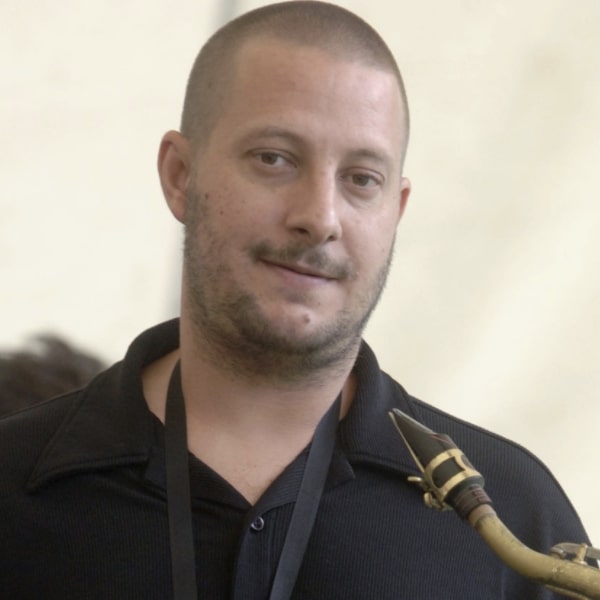 Stephen Riley is a tenor saxophonist and educator who has worked with many of today's top jazz artists. Shortly after moving to New York City in the mid-1990s he began performing with Wynton Marsalis and the Lincoln Center Orchestra. Riley went on to work with well known artists such as Harry Connick Jr., Ray Charles, Joe Lovano, Branford Marsalis and Natalie Cole. Additionally, he has recorded a dozen albums as leader. Riley continues to be involved in jazz education, he has done master classes all over the world, teaches private lessons and is on faculty at Duke University.

Stephen Riley was born in North Carolina in 1975. His mother was a music teacher and she started both Riley and his older brother on the violin at age 4, using the Suziki Method. At age 10 Riley developed an interest in jazz and began playing the alto saxophone. During high school he switched to the tenor saxophone and at age 17 he won the Stan Getz/Clifford Brown fellowship award. He was invited to attend William Patterson University where he spent one year in the jazz program before moving to New York City to begin his career in music.