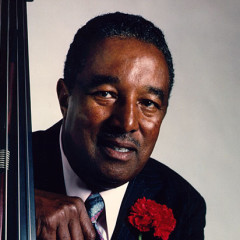 Ray Brown was one of the most popular jazz bassists of the 20th century. He began his career in Dizzy Gillespie's band in 1945 and went on to tour with Ella Fitzgerald. In 1951 he joined the legendary Oscar Petersen Trio and would remain in the group until 1966. After leaving Petersen, Brown settled in Los Angeles and worked in the studios, both as a recording musician and as a manager for groups such as The Modern Jazz Quartet and Quincy Jones. Brown also led several groups most notably the Ray Brown Trio where he mentored younger musicians including Gene Harris, Benny Green, and Jeff Hamilton. Ray Brown continued to perform up until his death in 2002. He died in his sleep while napping before a gig in Indianapolis.

Raymond Matthew Brown was born in Pittsburgh in 1926. He began playing the piano at age 8 and switched to the upright bass in high school, after noting the number of pianists at his school. As a teen he played around Pittsburgh with the Jimmy Hinsley Sextet and the Snookum Russel band. In 1945, at the age of 19, he moved to New York City where he was quickly hired into Dizzy Gillespie's band. 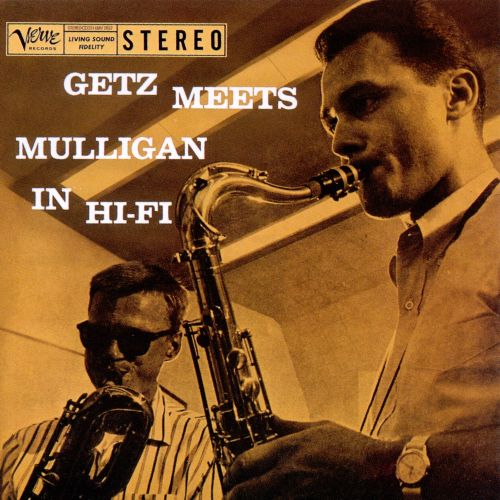 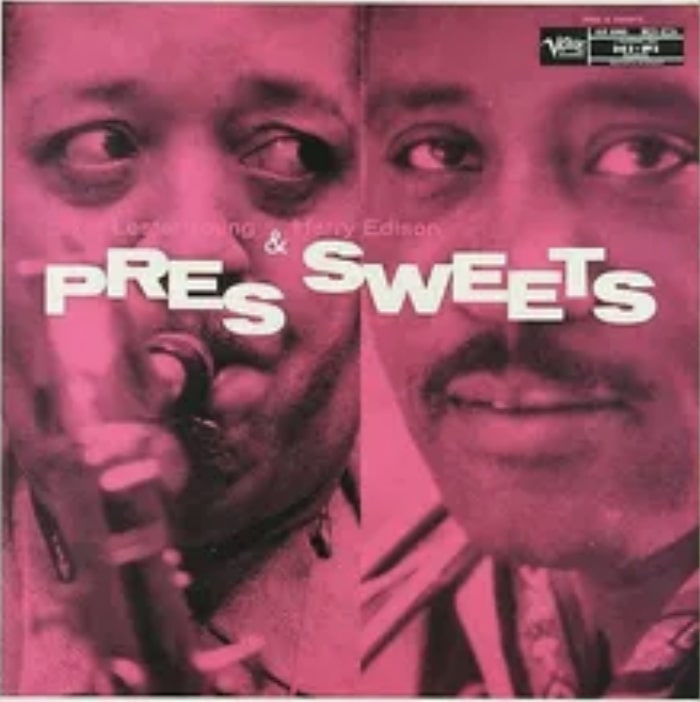 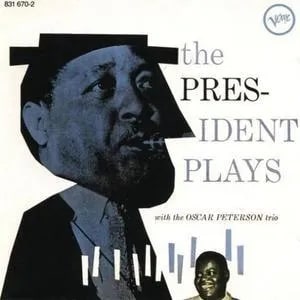