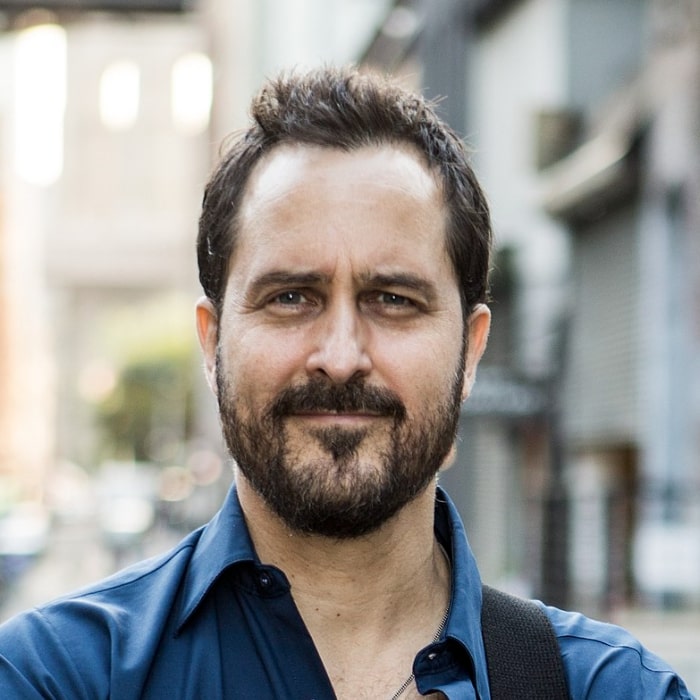 Jonathan Kreisberg is a jazz guitarist based in New York City. He brings a variety of traditions to his work including classical, rock, fusion and jazz. Kreisberg has released 10 albums as leader, worked frequently as a side man with Dr. Lonnie Smith, and performed with artists such as Lee Konitz, Joe Locke, Ari Hoenig, and Don Friedman. In addition to being a performer, Kreisberg also works as an educator, frequently giving clinics and master classes and running the New For Now Music intensive held annually in Brooklyn.

Jonathan Kreisberg was born in New York City in 1972. His family moved to Miami when he was a young a child. Kreisberg's parents had wide ranging musical tastes and he grew up listening to a variety of music. At age 10 he began playing the guitar and studied music theory as well as rock and classical guitar. At age 16 Kreisberg was accepted into the New World School of the Arts where he began studying jazz. By the time Kreisberg graduated high school he had been featured in both Guitar Player Magazine and Downbeat Magazine. He earned a scholarship to the University of Miami Jazz Program and following graduation in 1994 began playing around the Miami area.