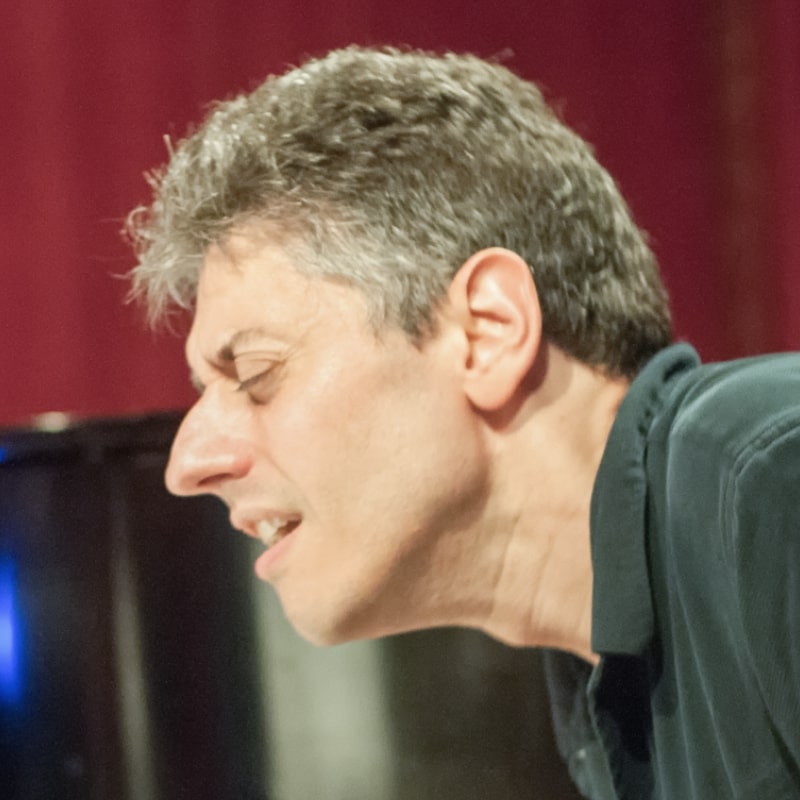 Gary Versace is versatile jazz pianist, organist and accordionist. He has played with a variety of artists including Vic Juris, John Scofield, Maria Schneider, Kurt Elling, Madeleine Peyroux and many others. Versace has also released several albums as leader. He regularly tops critics' and readers' polls including those in DownBeat Magazine. In addition to a busy performance schedule, Versace is also a dedicated educator. He spent several years as a tenured professor in the University of Oregon jazz studies program and in 2017 joined the Eastman School of Music faculty.

In 2018 Gary Versace was given the Jazz Journalists’ Association’s ‘Best Instrumentalist –Instruments Rare In Jazz (accordion)’ award. Versace performed in a two-piano recital with Marian McPartland, and appeared on her National Public Radio program, “Piano Jazz.” Gary Versace has been featured on multiple Grammy nominated records.

Gary Versace was born in 1968 and grew up in Connecticut. As a child he longed to play the piano, but his father brought home an accordion so at age 7 Versace began learning Italian folk songs on the accordion. The family also had a Hammond Organ at home which Versace played as well. During high school Versace finally got his chance to play piano and that is when he was first exposed to jazz. He was inspired by classmate and fellow jazz pianist Keven Hayes. After graduation Versace studied at the University of Connecticut and went on to get a Master's degree at the Eastman School of Music.