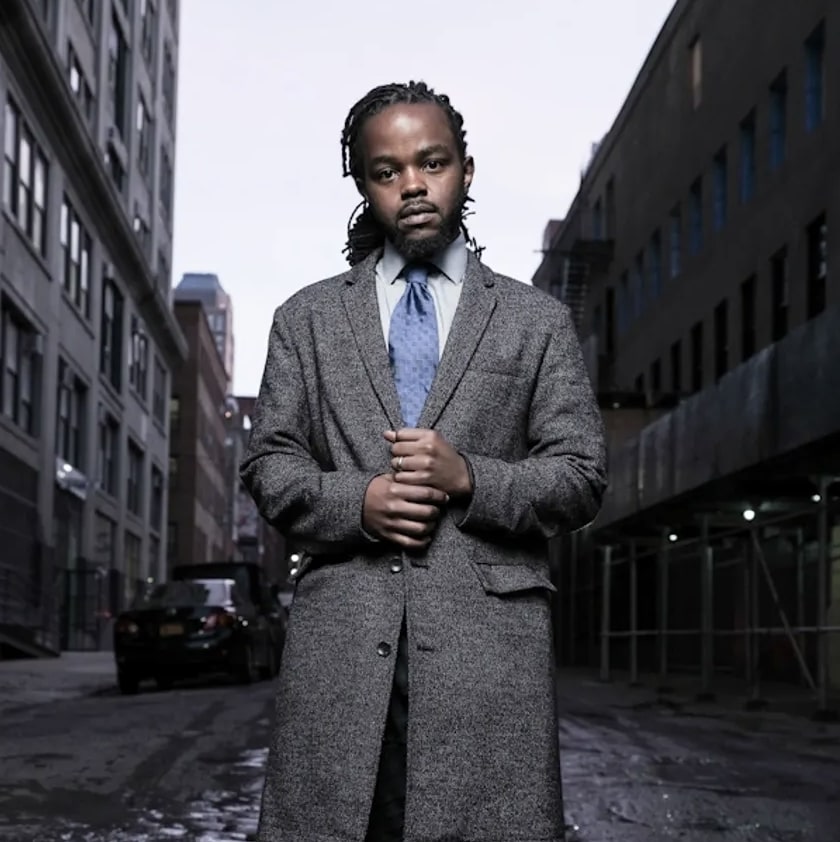 Victor Gould is a jazz pianist and composer living in New York. He took time to build his career as a sideman playing with artists such as Esperanza Spalding, Terence Blanchard, Branford Marsalis and before going on to record as a band leader. Gould's 2016 debut album, Clockwork, was voted the year’s best debut album by NPR Music’s Jazz Critics Poll and he has gone on to release several other recordings.

Victor Gould's father was a flutist and Gould often includes flute lines in his compositions. He was a semi-finalist in Thelonious Monk International Piano Competition in 2006. Gould won the 2009 ASCAP Foundation Young Jazz Composer Award.

Victor Gould grew up in Los Angeles and began playing piano at the age of 4. He attended the L.A. County High School for the Arts and studied jazz at the Colburn School. He went on to the Berklee College of Music where he received the Herbie Hancock Presidential Scholarship. Gould then studied at the prestigious Thelonious Monk Institute of Jazz at Loyola University, earning a Master's in Music.