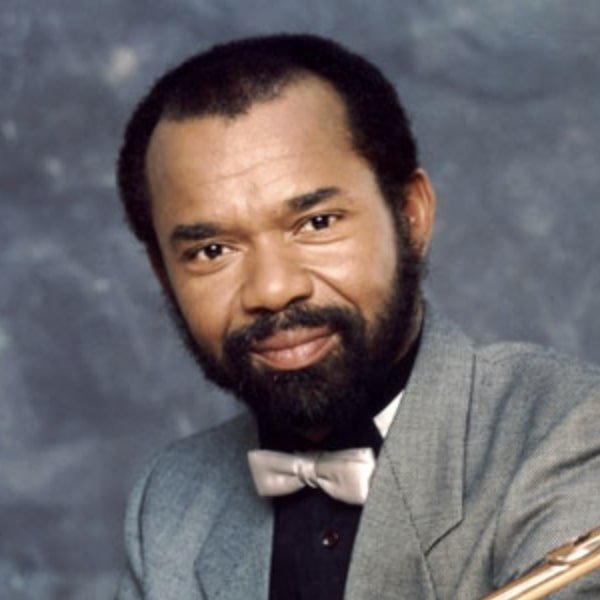 Hubert Laws is a Grammy nominated flutist, composer and band leader who plays in a variety of genres including jazz, classical and pop. He is one of the few jazz artists who specializes in the flute and he regularly wins the flute category in both the DownBeat readers and critics polls. Early in his career Laws played with the New York Metropolitan Opera Orchestra, the New York Philharmonic Orchestra and with jazz artists such as Mongo Santamaria, Benny Golson and Clark Terry. Laws recorded his first album as leader in 1964 and went on to record a series of well reviewed jazz albums. In the 1970s and 1980s he explored funk and disco and then took a break from releasing albums to focus on session work. In addition to his work as a leader, Laws recorded with a wide range of artists including Chick Corea, Miles Davis, Ella Fitzgerald, Herbie Hancock, Freddie Hubbard, Sarah Vaughan, and Stevie Wonder.

Hubert Laws was named a NEA Jazz Master in 2011. Hubert Laws worked on the film scores for "The Wiz" and "The Color Purple." Hubert Laws' 1984 album, "Family," features several members of his immediate family.

Hubert Laws was born in Houston, Texas in 1939. He was the second of eight children in a musical family; his mother and grandfather were musicians in addition to several of his siblings. Growing up Laws played the piano, mellophone and saxophone before picking up the flute in high school. While high school Laws became enamored of jazz and started playing in an early iteration of the Jazz Crusaders. Laws spent 2 years in the music department of Texas Southern University before eventually earning a full scholarship to study classical flute at Juilliard. Laws moved to New York where he studied classical during the day and earned money playing jazz clubs at night. 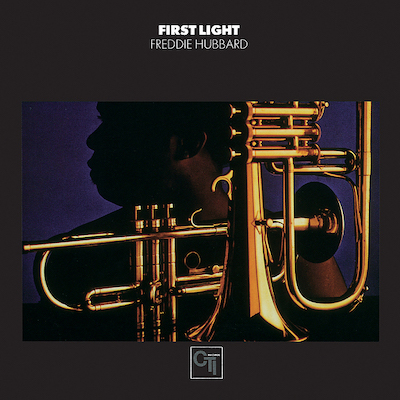