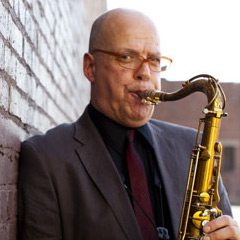 Bob Sheppard is an in-demand saxophonist and woodwind player based in Los Angeles. He has worked with a wide variety of artists including Freddie Hubbard, Billy Childs, Chick Corea, Peter Erskine, Steely Dan, Joni Mitchell and Neil Young. Sheppard is also a first call studio musician who appears on over 100 movie and TV soundtracks. After moving to Los Angeles in the 1980's Sheppard began playing in Freddie Hubbard's band but soon became one of the West coast's busiest horn players working with jazz, classical, pop and rock artists. In 1991 Sheppard recorded his first album as leader and he has put out 4 more jazz albums over the last decades. Bob Sheppard is also an educator and has been a part-time faculty member at USC Thorton School of Music for 10 years.

Bob Sheppard was born in 1952 and grew up near Philadelphia. His father was an amateur saxophonist and Sheppard grew up listening to a lot of jazz. He began playing the clarinet at age 10 and picked up the saxophone a few years later. Sheppard played woodwinds throughout high school and soon began playing professionally in the Philadelphia area. He had gigs with Tony Bennett, Sammy Davis Jr. and a regular spot in Chuck Mangione's orchestra. Sheppard attended the Eastman School of Music where he earned a Master's degree. 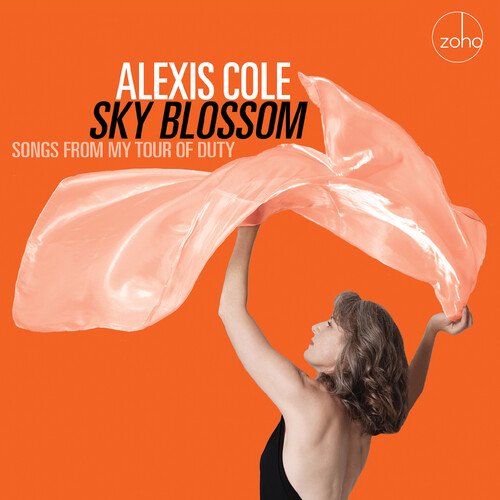