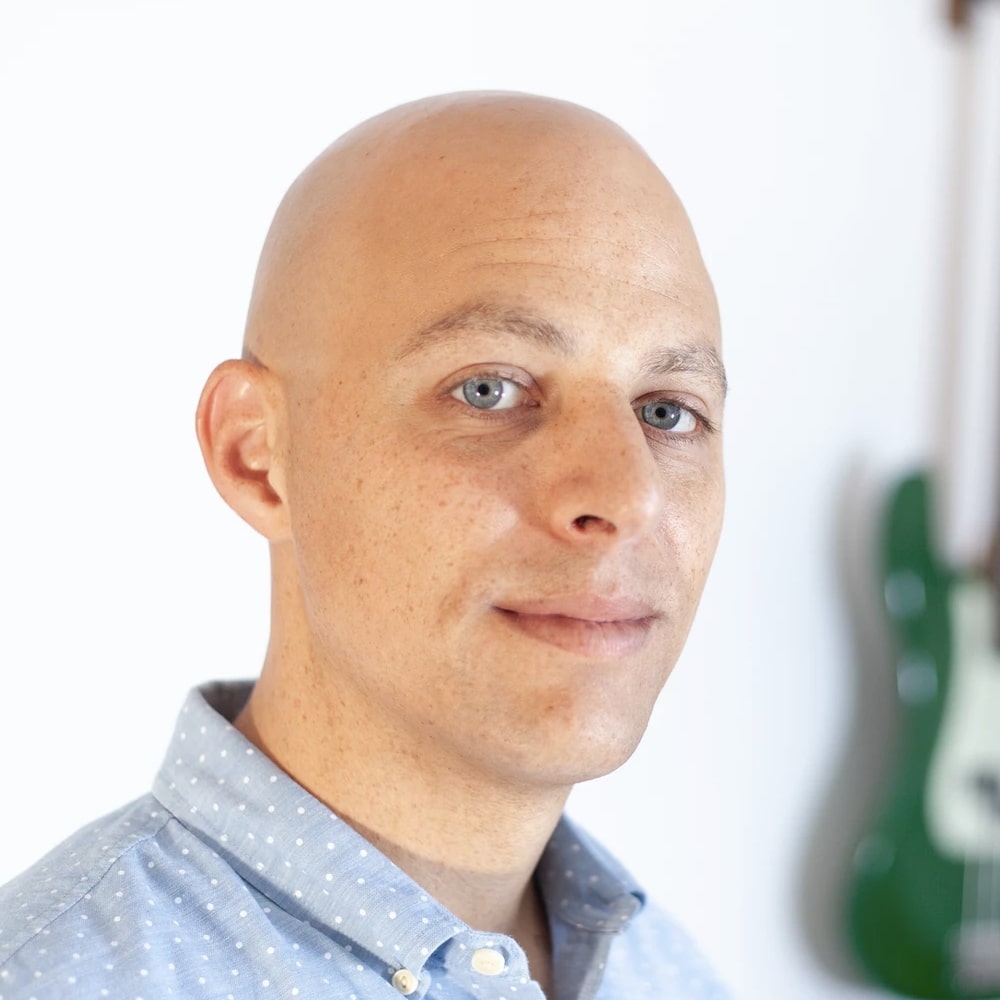 Dave Robair is a bassist, composer and educator based in Los Angeles. He has played with artists such as Larry Goldings, Billy Childs, Ben Wendel, and Josh Nelson. In addition to leading his own groups, Robair is a member of Jane Monheit's quartet and part of the jazz collective Holophonor, which is made up of musicians Robair met through the Thelonious Monk Institute of Jazz. Currently Robair is a faculty member of the California State University Northridge jazz program. Robair also serves as the manager of Los Angeles jazz club Sam First and is steering a record label started by the club's owner.

Dave Robair played bass with piano prodigy Joey Alexander at the Grammy awards. The group Holophonor, which Dave Robair co-leads, got its name from the television show "Futurama." Dave Robair has said that Billy Strayhorn is one of his favorite jazz composers.

Dave Robair was born in 1986 and grew up in Los Angeles. He played the bass in high school and then moved to New York to attend the jazz program at the New School. While in New York, he met and performed with jazz artists including Gilad Hekselman, Marcus Gilmore, and Mike Moreno. After 5 years in New York City, Robair returned to Los Angeles where he earned his MFA at Cal Arts in 2012 and was then accepted into to the prestigious Thelonious Monk Institute of Jazz at UCLA.