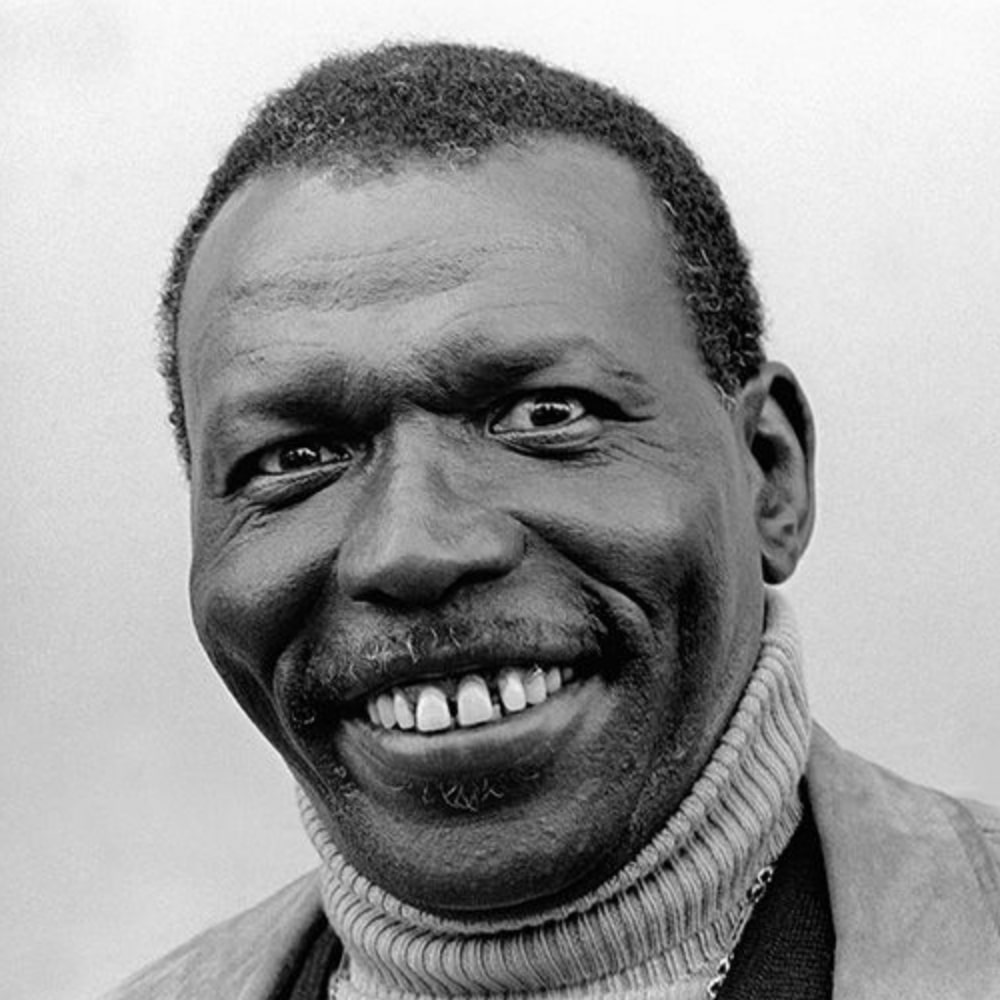 Elvin Jones was one of jazz's most influential drummers and band leaders. His polyrhythmic and bombastic style gave Jones a reputation of being hard to play with early in his career but when he joined John Coltrane's classic quartet in 1960 it led to the creation of some of Coltrane's most iconic albums including "My Favorite Things" and "A Love Supreme." Jones spent 6 years with Coltrane and while also releasing several albums as leader and serving as a side made for artists such as Grant Green, Wayne Shorter, and Freddie Hubbard. Jones left Coltrane's group in 1966 after Coltrane added a second drummer, Rashied Ali to the group. Jones and began leading his own bands . Notably this included a trio with with Joe Farrell and Jimmy Garrison and, in the 1980s, the formation of the Elvin Jones Jazz Machine. The line up of this group changed throughout the years and he played with the Jazz Machine through the 2000s. Jones continued playing and recording until a few months before his death from heart failure in the year 2004 at the age of 76.

Elvin Jones continued to play the drums even in the face of health issues; in his later years he sometimes performed with an oxygen tank. John Coltrane's son, Ravi Coltrane, was a member of the Elvin Jones Jazz Machine in the 1990s. From 1985-1989 Elvin Jones lived in Japan and ran a restaurant and jazz club.

Elvin Ray Jones was born into a musical family in 1927 in Pontiac, Michigan. His older brothers, Hank and Thad Jones, were both jazz musicians. Elvin was fascinated by the drums from a young age and was mostly self-taught. While in high school he played in the school marching band and began playing gigs around Pontiac, often with his brothers. At age 18 Jones joined the Army and spent 3 years with the military band. After completing his service in 1949 he began his professional career in Detroit playing in the house band at the Bluebird Club. Jones moved to New York in 1956 and was soon gigging with Donald Byrd, Pepper Adams, and Sonny Rollins. 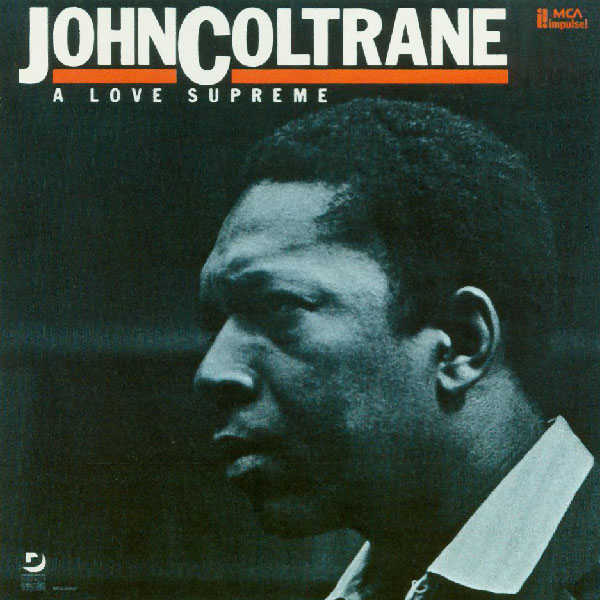 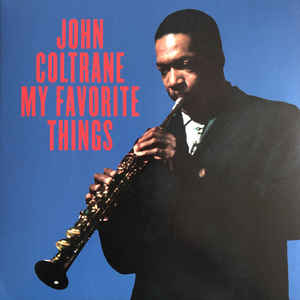