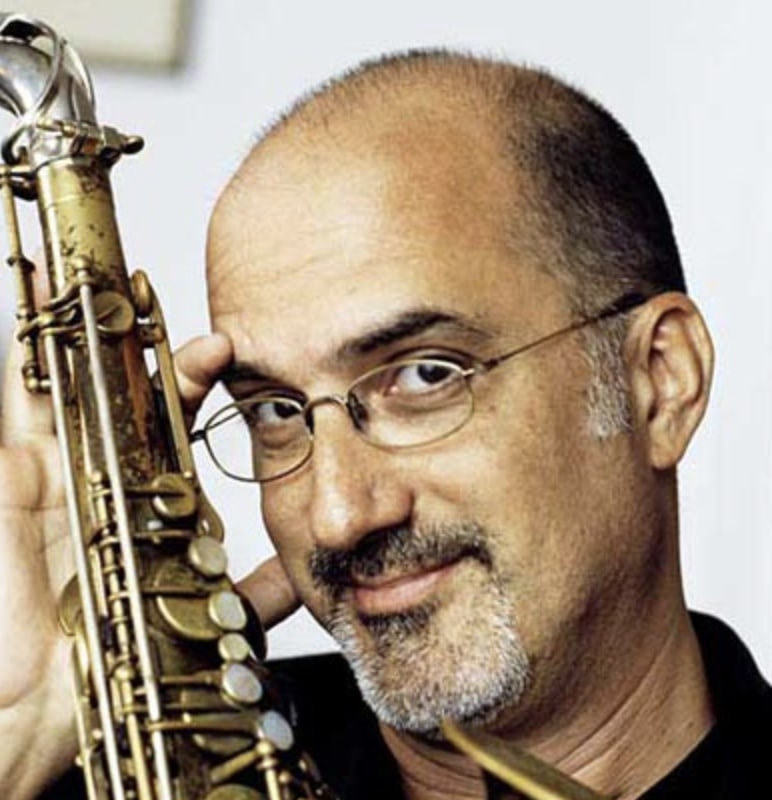 Michael Brecker was a 15 time Grammy Award winning saxophonist and composer who appeared on nearly 900 albums. Brecker began his career in 1969 as part of the short lived jazz-rock band Dream, which included his brother, trumpeter Randy Brecker. After a brief stint with Horace Silver, he and his brother formed the funk band, The Brecker Brothers. The group released 10 albums between 1971 and 1994. Throughout the 1970s and 1980s Michael Brecker also worked as a studio musician recording with a multitude of artists including Joni Mitchell, Paul Simon, Aerosmith, James Taylor, Chick Corea, Herbie Hancock, Chet Baker and many others. In 1987 Brecker released his first album as leader and would go on to release a series of award winning jazz albums over the next two decades. During these years he also experimented with the EWI (Electronic Wind Instrument). In 2005 Brecker was diagnosed with MDS, a cancer of the blood marrow. After an unsuccessful search for a bone marrow donor he passed away in 2007 at the age of 57.

Michael Brecker was born in 1949 just outside Philadelphia. He came from a musical family; his father was a lawyer who played jazz piano and his older brother, Randy, played the trumpet. Michael Brecker began playing clarinet at age 6, moved to the alto saxophone in 8th grade and finally settled on tenor saxophone in high school. After high school he spent a year at Indiana University where he studied music and medicine before deciding to move to New York and pursue a music career.