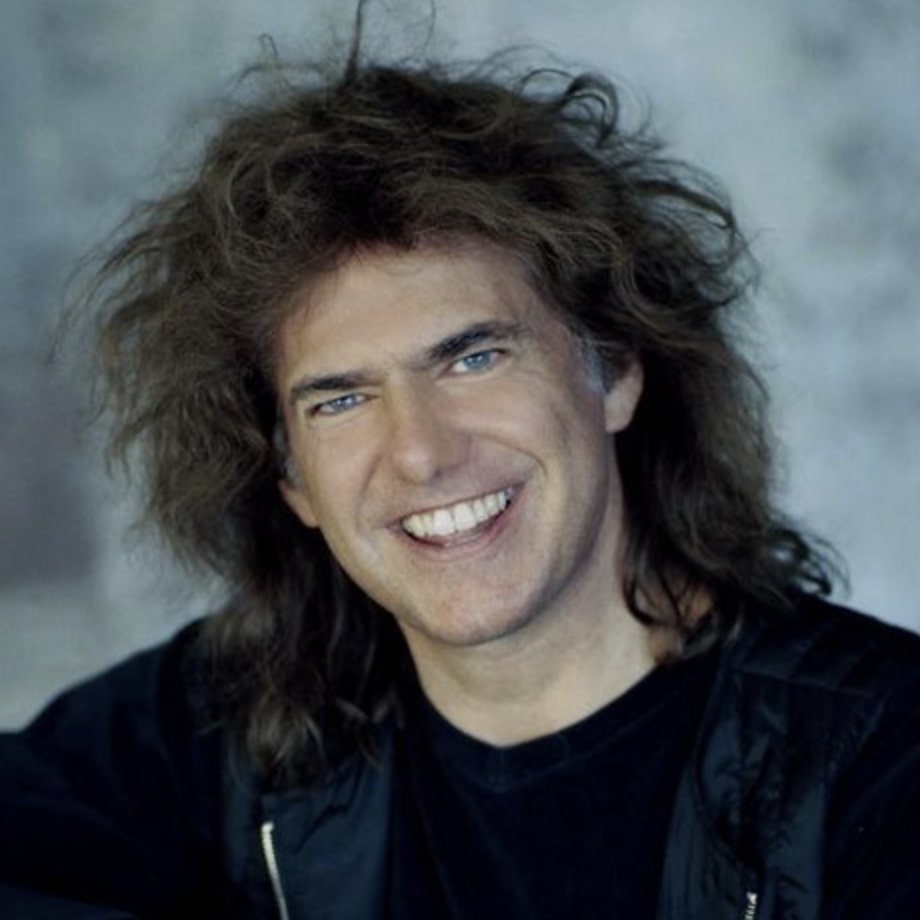 Pat Meheny is a prolific jazz guitarist, composer and bandleader. He leads the Pat Metheny Group as well as working in various solo and group projects. Over his decades long career Metheny has earned 3 gold albums, won 20 Grammy Awards in 12 different categories and regularly tops critics' and audience polls. Metheny is seen as an innovator within the genre. He was one of the one of the first jazz musicians to treat synthesizer as a serious instrument and continues to experiment with the technology and sounds. In addition to his own groups Metheny has also collaborated with artists such as Gary Burton, Ornette Coleman, the Heath Brothers and Brad Mehldau.

Pat Metheny was named a NEA Jazz Master in 2018. At age 19 Pat Metheny became the youngest person ever to teach at the Berklee College of Music. Pat Metheny helped to develop several new kinds of guitars including the soprano acoustic guitar and the 42-string Pikasso guitar.

Pat Metheny was born outside of Kansas City, Missouri in 1954. He comes from a musical family; his father, grandfather and older brother all played the trumpet. Initially Metheny studied the trumpet as well, but switched to the guitar at age 12 after seeing the Beatles on TV. By age 15 he was playing with some of the top jazz artists in Kansas City. Metheny earned a scholarship to Miami University but determined he wasn't cut out for academics so he was given a teaching position at the school instead. He spent a year teaching at Miami University followed by a year teaching at the Berklee College of Music. In 1974 he joined vibraphonist Gary Burton's group and then Metheny created his own group in 1978.

Electric Guitar solo - The Deserving Many - 1993