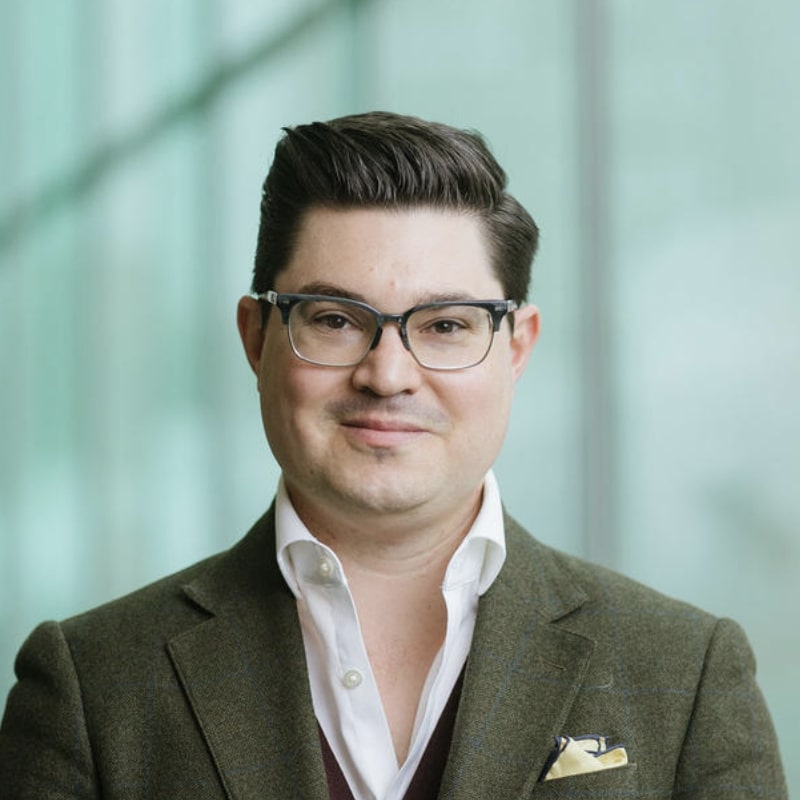 Tatum Greenblatt is an in-demand jazz trumpeter, composer and educator. He spent 6 years touring with the Richard Bona Group and performs regularly with The Mingus Big Band and the Jazz at Lincoln Center Orchestra. Greenblatt also performs regularly on Broadway, including with the orchestra for "Beautiful: The Carole King Musical." He has released 3 albums as leader and appears on recordings with artists such as George Gruntz, Ted Nash and Glenn Close, and Grizzly Bear’s Shields. Additionally, Greenblatt is a dedicated educator and is on faculty at The Juilliard School, Rutgers University, and is Associate Director of the Jazz at Lincoln Center Youth Orchestra.

Tatum Greenblatt was born into a musical family in 1982 and raised in Seattle. His father was a jazz saxophonist and educator, his mother was a film maker, and there were often jam sessions and visiting musicians in his home. Greenblatt began drumming while still a toddler and started playing the trumpet at age 9. One year later he began performing locally and he gigged around Seattle throughout high school. While still in high school Greenblatt met and took a lesson with Wynton Marsalis. The mentorship continued when he moved to New York to study at The New School. Greenblatt went on to earn a Master's Degree from Juilliard. During his studies in New York Greenblatt also worked professionally, touring with George Gruntz, performing with the Jazz at Lincoln Center Orchestra and The Mingus Big Band, and subbing in Broadway musical orchestras.