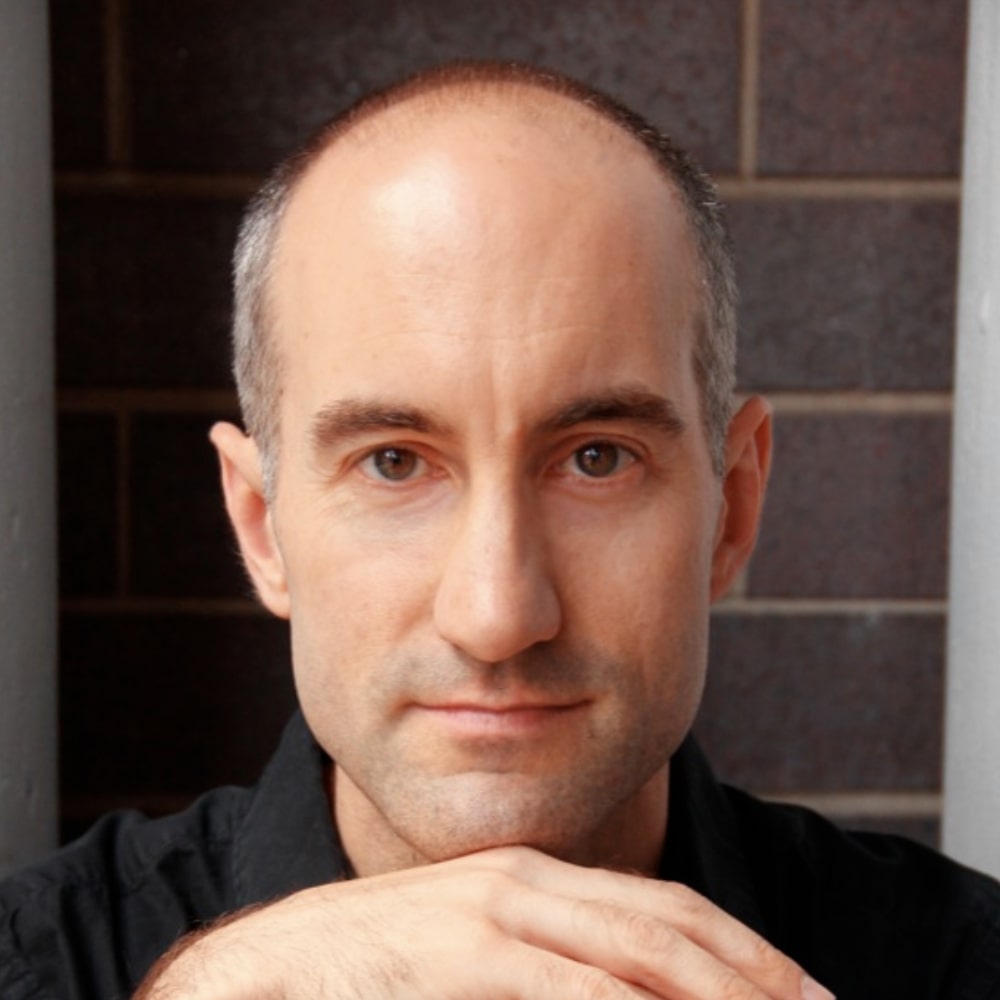 Alan Ferber is a respected jazz trombonist, composer, bandleader and educator. Ferber has performed and recorded with many notable jazz artists including Esperanza Spaulding, the Dr. Lonnie Smith Octet, the Charlie Hunter Quintet as well as with artists from varied genres such as Dr. Dre, Paul Simon, Sufjan Stephens and the National. Ferber has released 8 albums as leader, 2 of which received Grammy nominations. He is an in-demand arranger and composer who has provided big band compositions and arrangements for artists across the globe. Alan Ferber has been an Adjunct Professor of jazz studies at New York University’s Steinhardt School since 2011 and has worked as an educator at a variety of institutions.

Alan Ferber received a 2013 New Jazz Works grant from Chamber Music America. Alan Ferber has performed in many Broadway shows and toured for several years with the show, "Fosse." Alan Ferber has named Keith Jarrett as one of his biggest influences.

Alan Ferber was born in Oakland, CA in 1975 and grew up in a musical family. His grandmother was a Broadway actress and singer who introduced Alan, and his twin brother, drummer Mark Ferber, to jazz and show tunes as children. Ferber began playing the piano at age 4 and switched to the trombone at age 10. He became interested in jazz during high school and he and his brother would often host jam sessions at their home as teenagers. Ferber attended UCLA where he played in the jazz band, but ended up getting a degree in Economics in 1997. He played professionally in Los Angeles for several years before moving to New York in 1999 where he soon built a solid reputation as an ensemble player.