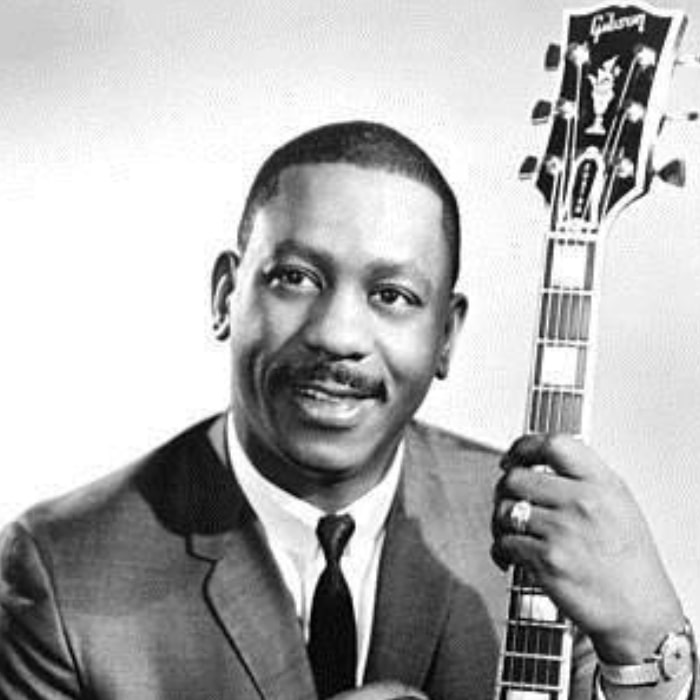 Wes Montgomery came late to the guitar and his early death resulted in a short, but noteworthy career. His unique technique and use of chords and octaves in his solos gave him an instantly recognizable sound that would influence later jazz guitarists including George Benson John Scofield, and Pat Metheny. Montgomery began his music career playing in jazz clubs in Indianapolis but a large family kept him working a day job throughout the early 1950s. His big break came in 1959 when Cannonball Adderley heard Montgomery play and encouraged Riverside Records to sign him. Montgomery recorded a dozen jazz records as leader with Riverside between 1959 and 1963. In the mid 1960s Montgomery began recording a series of albums with orchestras and big bands. His final albums were commercially successful instrumental pop tunes, including covers of "Windy" and a Grammy winning version of "Goin' out of My Head." Wes Montgomery died of a heart attack in 1968 at the age of 45.

Wes Montgomery used the fleshy part of his thumb instead of a pick to play the guitar. In the early 1960s Wes Montgomery played briefly with the John Coltrane Sextet, but was never recorded. During his career Wes Montgomery won 2 Grammy awards and was nominated 6 times.

John Leslie "Wes" Montgomery was born into a large family in Indianapolis in 1923. Several of Montgomery's siblings would become musicians, including his brothers Monk and Buddy, who he continued to perform with throughout his life. At the age of 19, while at a dance with his wife, Montgomery heard a Charlie Christian record which inspired him to pick up the six-string guitar. He was completely self-taught but a year later he was playing in local clubs at night while continuing to work his day job. In 1948 Montgomery was hired to tour with Lionel Hamptons band. After touring for 2 years, Montgomery returned to Indianapolis where he resumed playing in local clubs, often with his brothers. 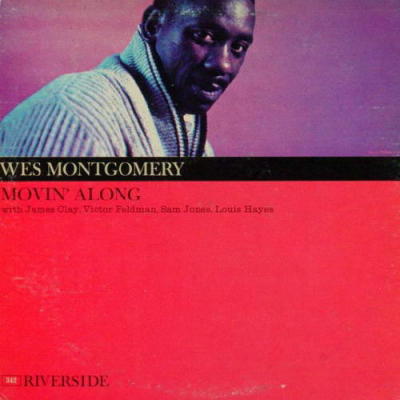