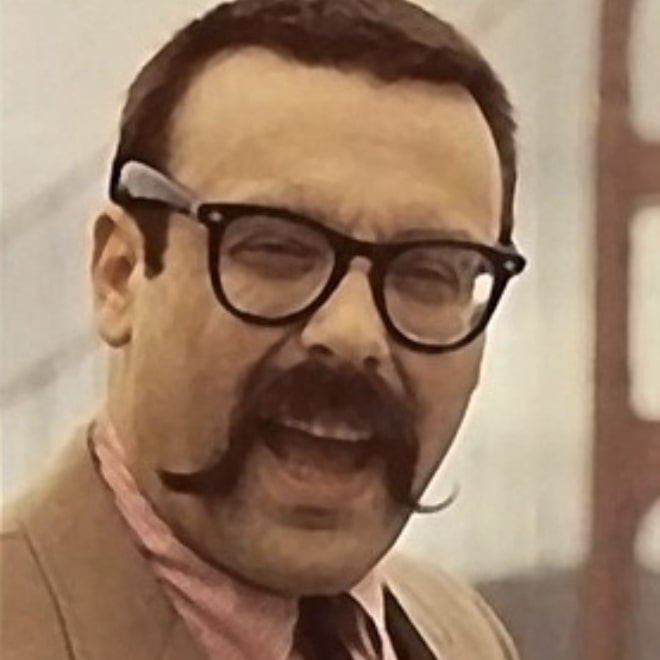 Vince Guaraldi was a piano player and composer best known for scoring the beloved Charlie Brown television specials. Guaraldi began his career in the early 1950s in San Francisco. He played in groups led by Cal Tjader, Bill Harris and Woody Herman before releasing his first album as leader in 1956. In 1962 he released the album "Jazz Impressions of Black Orpheus," based on the music from the 1959 film. His original composition, "Cast Your Fate to the Wind" ended up being a surprise hit, making the Billboard chart and winning Guarldi the Best Original Jazz Composition award in 1963. This success led to Guaraldi composing and performing a "jazz mass" for the Grace Cathedral in San Francisco. In 1964 Guaraldi was asked to compose music for a documentary film about Charles Schulz. That film never aired, but it led directly to Guaraldi composing the music for the Charlie Brown Christmas special in 1965. The soundtrack to "A Charlie Brown Christmas" was an instant success and the album has sold over 1 million copies. Guaraldi continued to compose for the Peanuts specials in addition to releasing albums and performing live. He died unexpectedly of a sudden heart attack in 1976 at the age of 47.

Vince Guaraldi's single. "Cast Your Fate to the Wind," was analyzed on the PBS show "Anatomy of a Hit" in 1962. Vince Guaraldi described himself as a "reformed boogie-woogie piano player." In 1971 Vince Guaraldi played with the Grateful Dead while they were between keyboardists.

Vincent Anthony Guaraldi was born in San Francisco in 1928. He grew up in a musical family, his uncles both led jazz bands in the San Francisco area. At age 7 Guaraldi began taking piano lessons from his mother and continued to play throughout high school. After graduation he served in the military from 1946-1948. When he returned to San Francisco he decided to pursue a career in music and enrolled at the San Francisco Conservatory of Music. He began playing at local jazz clubs and booking small gigs. Guaraldi's big break came when he was hired to play during intermission for Art Tatum. Soon after, in 1951, he was asked to join vibraphonist Cal Tjader's trio.