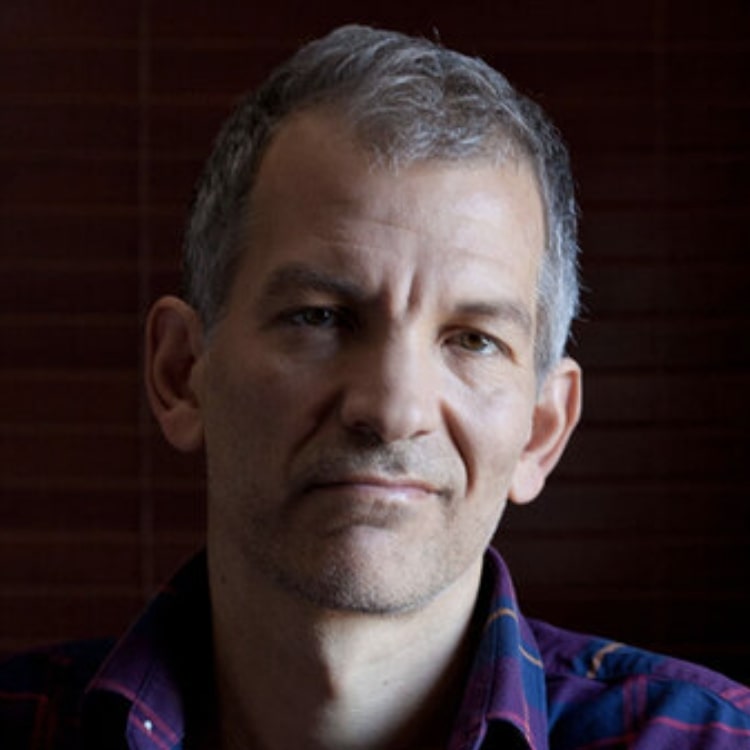 Brad Mehldau is an influential jazz pianist, composer and arranger. His music includes elements of pop, rock and classical genres in addition to traditional jazz. Brad Mehldau first gained notice in the early 1990s, He played with Jimmy Cobb in Cobb's Mob and was a member of Joshua Redman's quartet before releasing his first album as leader in 1995. Mehldau went on to release a series critically acclaimed albums in the trio format. He departed from the trio format in 2002 with the release of the best-selling album "Largo" which had a more experimental pop-influenced sound. In the following decades, Mehldau released a variety of albums, some traditional jazz, some classical and some genre-defying. He has collaborated witha variety of artists including top jazz artists like Pat Metheny, Charlie Haden and Lee Konitz as well as classical vocalist Renee Fleming and bluegrass star Chris Thile. Mehldau and his family currently split their time between New York City and Amsterdam.

Brad Mehldau was born in Florida in 1970. He began playing the piano as a young child but didn't start formal lessons until age 10 when his family moved to Connecticut. Mehldau's initial training focused on classical music, but around age 14 he became interested in jazz. He played in well respected William H. Hall High School Jazz band as well as at local clubs and events around Hartford. When he was a junior in high school Mehldau won the Berklee College Best All Round Musician Award for school students. He moved to New York in 1998 to study jazz and contemporary music at The New School and formed his first trio shortly after his graduation in 1993.